How to Make Indoor S'Mores in Your Oven!
Log In or Register
0 Items 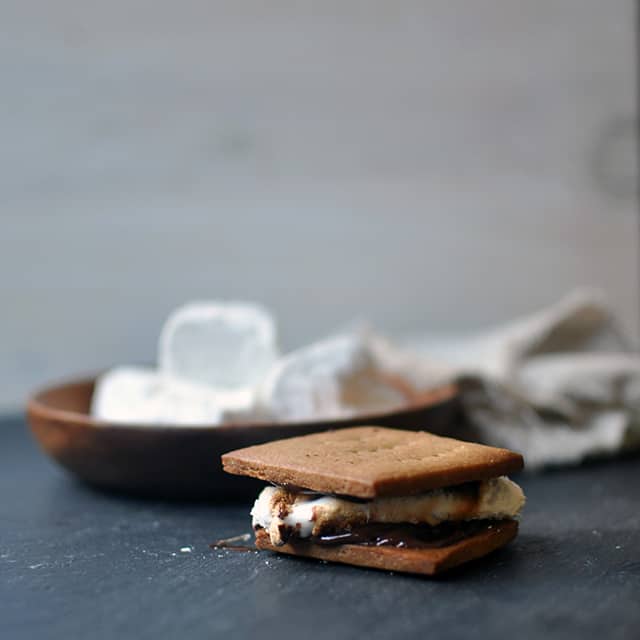 I’ll always remember the summer (and fall) of 2015 as the one that we spent living at Ocean Beach. Historically, the San Francisco summer has been the most dreaded of seasons. Misty, cold, dreary, and foggy, it’s the time of year when San Franciscans flee to warmer pastures. We retreat to the North, East, and South Bays to catch rays of sunshine and feel warmth on our pale city skin. I sneak off to my parents’ house where I can lay by the pool and gaze up at the neighbors’ palm trees. San Francisco is not LA or San Diego. Or even San Jose. And yet. Up until recently, we’d been living in a magical, tropical setting unfamiliar to us all. A place whose pastel-colored houses — painted to fight off the doldrums of the summer fog — have become fodder for visitors and Instagram ‘influencers.’ 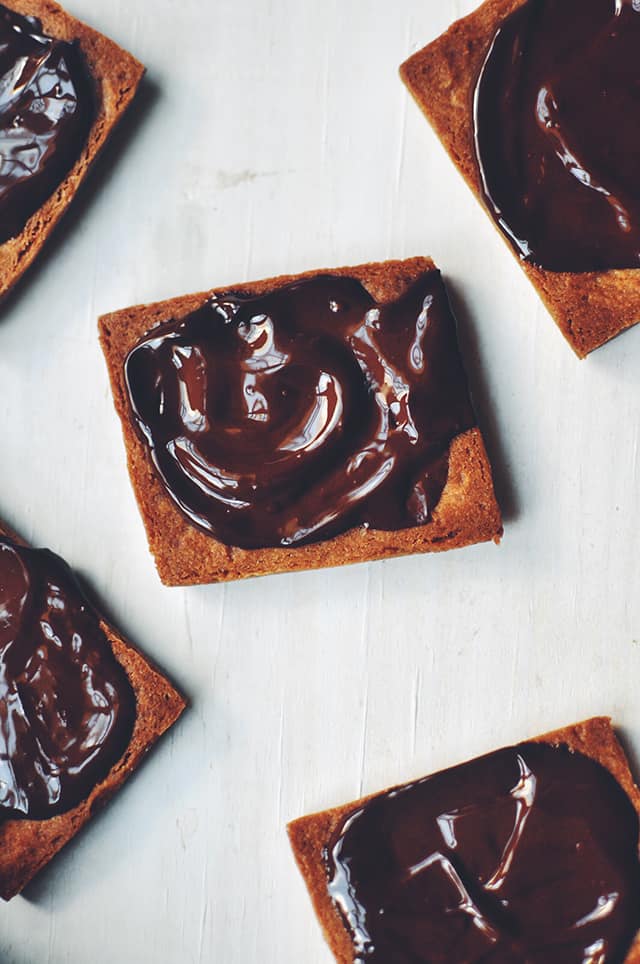 Our beach, just 40 blocks from our city apartment, is known for its blustery wind, sand dunes, and fierce waves. It’s inviting and romantic in a rugged way. But this year it has been unwaveringly welcoming, with its boardwalk and cafes with parklets that have seen more sunglasses-clad folks from the opposite side of town than ever before. 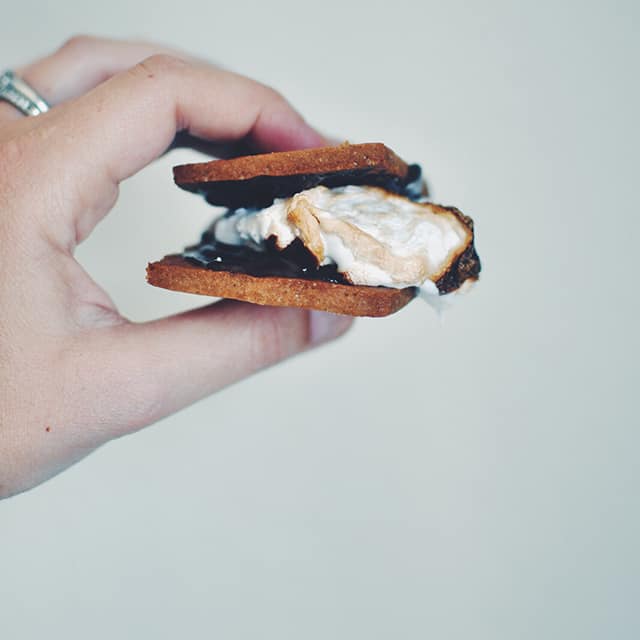 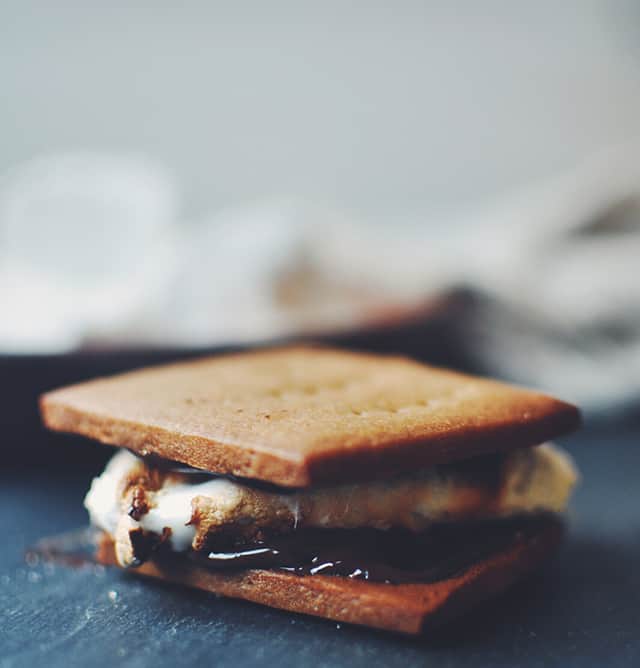 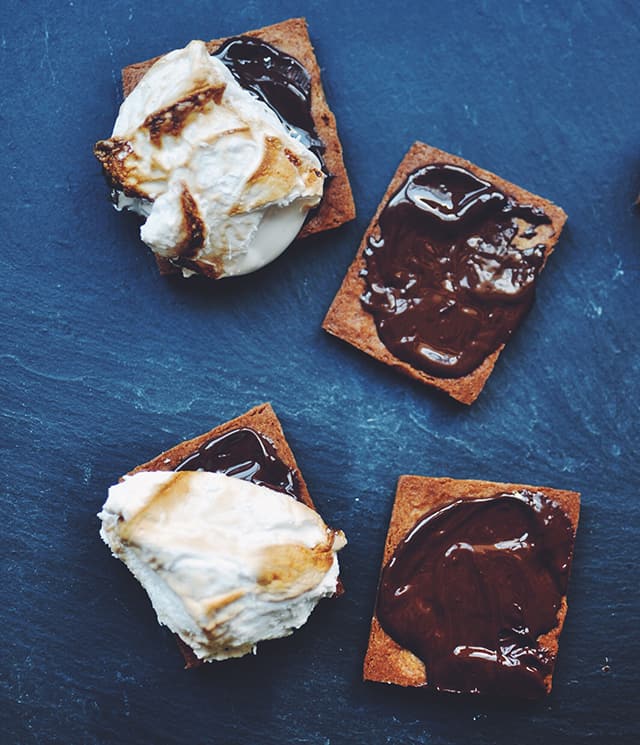 I look through pictures from this summer — Neko and I in sun hats and sandals, friends eating watermelon from tupperware under an umbrella they bought at the hardware store on the way to the shore — and think to myself, “these were the days.” And I will miss them. 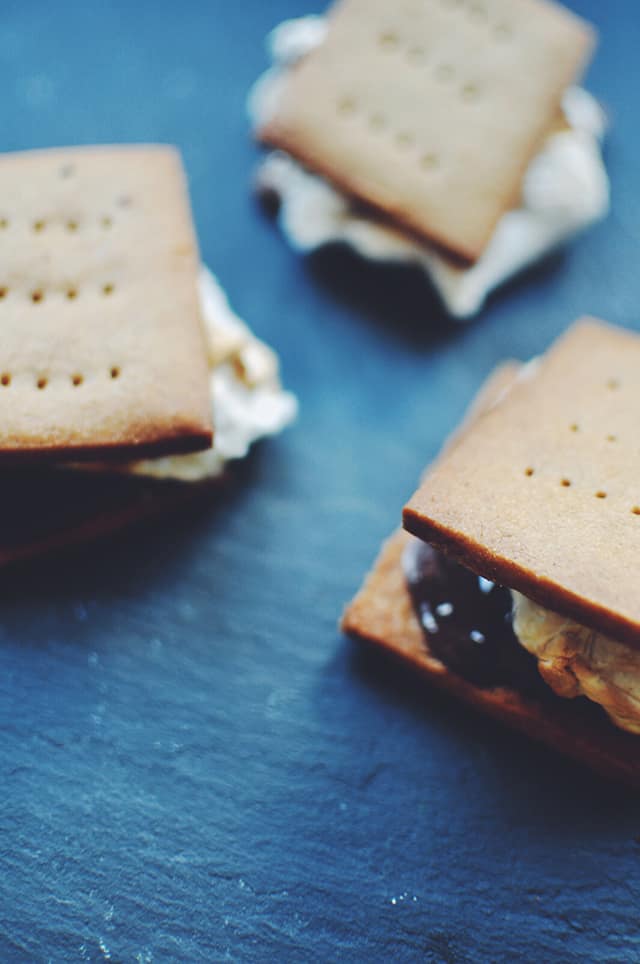 The truth is, after years of complaining about our summers, I finally missed the damn fog. Karl, as we affectionately call him. We watch him race from the coast, swallowing up our purple and pink skies, and engulf the Golden Gate, so all that remains to be seen are its pointed tops. 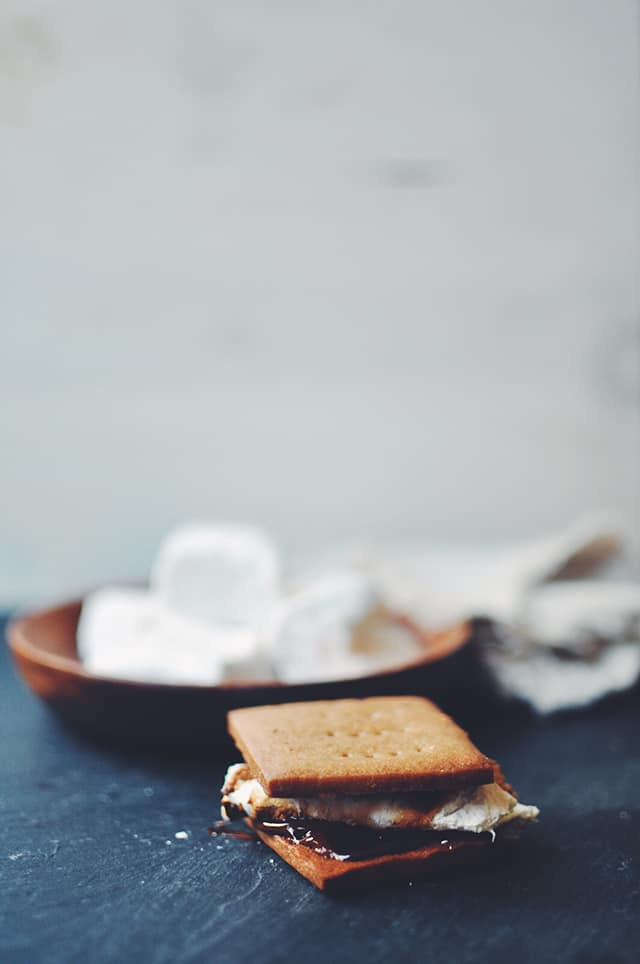 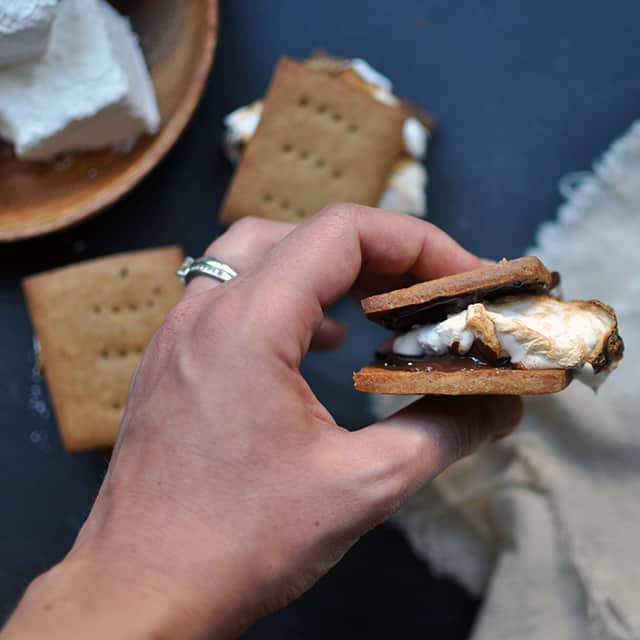 1. Preheat your oven to 350 degrees F, then sift the flours, baking soda, cinnamon and salt into a medium bowl.
2. Add the butter and sugar to the bowl of a stand mixer fitted with a paddle attachment and beat until smooth. Add the vanilla extract and honey, then the dry ingredients, beating until you’ve formed a dough (you can also do this in a food processor).
3. Mold the dough into a rectangle using your hands. Place one sheet of parchment paper over a work surface. Place the dough on top and cover with another sheet of parchment paper then use a rolling pin to roll out the dough until it is very thin.
4. Freeze the dough for about 20 minutes. Remove the sheet of parchment paper from the top and use a knife or pastry cutter to cut the dough into 2 inch squares.
5. Transfer the squares to a parchment paper-lined baking sheet and prick the centers with a fork. Don’t worry about spreading out the squares, they won’t expand.
6. Bake for 15 minutes, until cookies begin to turn golden. Remove from the oven and let cool for 10 minutes on the baking sheet before transferring them to a cooling rack. Let cool before making s’mores.

To make the S’Mores: