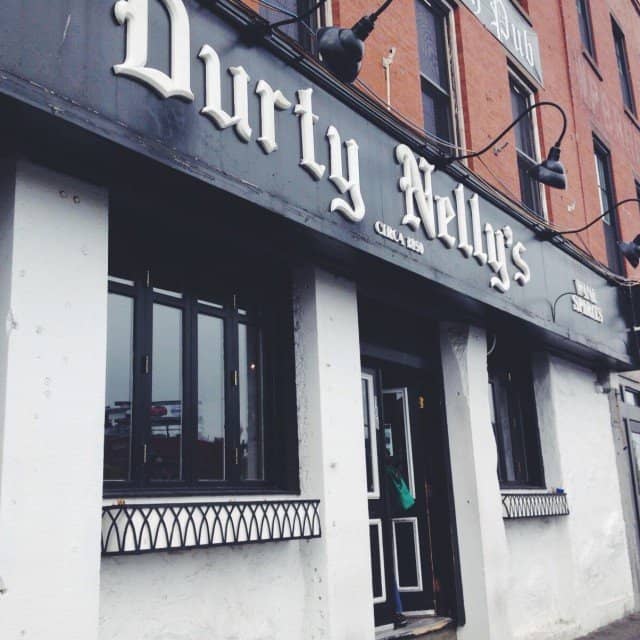 Have you ever wondered what life’s like for your favorite band on tour? What do they eat before/after a gig? Where did they eat when they stopped in your town? What are they listening to in the van as they jump from gig to gig? Well, we’ve got your covered. Courtesy of Roll Call Records, our friends in Typhoon have graciously offered to share a journal of their food and music experiences as they embark on their tour in support of their magnificent new album White Lighter. Dubbed “Tour Pairings” we’ll be sharing updates about twice a week, so stop back to read more. If you’ve missed them, you can catch up on Kyle’s post about Denver, Devin’s post about Vancouver, Jen’s post about Saint Louis, Devin’s post about Columbus, and Devin’s post about Brooklyn.

Boston was kind of crazy. I did eat some food, but it wasn’t very good and not at all memorable. That happens a lot on tour. But the show was great and our friends showed us a real good time afterwards. They live above a bar called Durty Nelly’s that is something like 150 years old. It was exactly what I wanted from an Irish bar in Boston. Magner’s cider is a new favorite. They serve it 22oz at a time, on ice.

In the morning, our friend delivered Cannolis from Mike’s Pastries. I’m told these were decadent. They looked delicious. 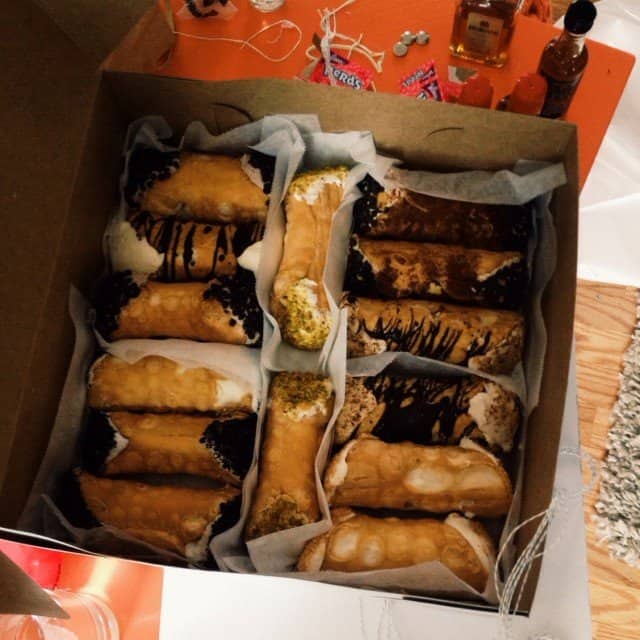 Don’t forget, you can score a copy of White Lighter on limited-edition vinyl directly from the band’s website. Our limited-edition, hand-numbered single for “Dreams of Cannibalism” (which is backed with the non-album track “Rules of the Game”) is now sold out. The next few installments of the Pairings Box are going to be HUGE, so subscribe to Turntable Kitchen Pairings Box now if you don’t want to miss out.