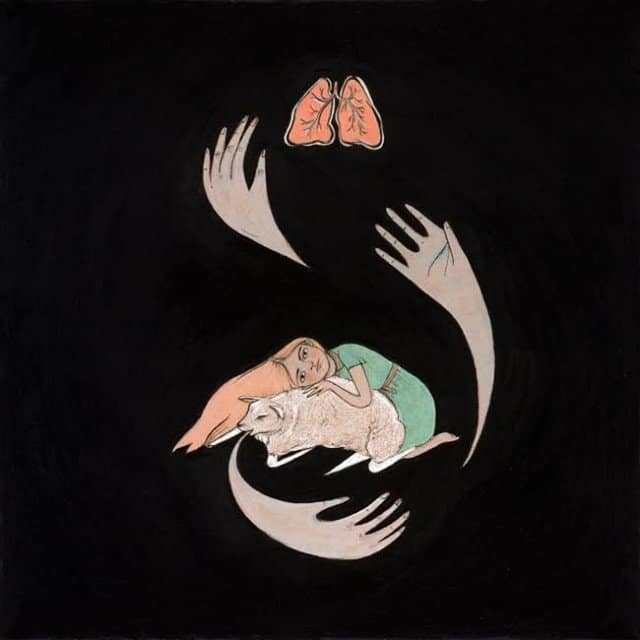 Purity Ring (a.k.a. Halifax/Montreal duo Corin Roddick and Megan James) have been riding high as of late. They’ve already amassed a strong fan base and significant critical acclaim based on the strength of a trio of slowly teased out singles. Well, earlier this week they announced the release date, album art, tracklisting, and first single from their 4AD-released debut album Shrines. Alongside previously released cuts like Ungirthed, Lofticries and Bellispeak, the album will feature eight previously unreleased cuts. “Obedear” is the first of these tracks to see the light of day. More mellow and atmospheric than jams like “Ungirthed” or “Lofticries” – it’s still more than meaty enough to build upon more excitement for the already highly anticipated debut. It’ll drop on July 24th.

Preorder the album from 4AD. The first 200 preorders get an Impossible Project Polaroid taken by the duo.