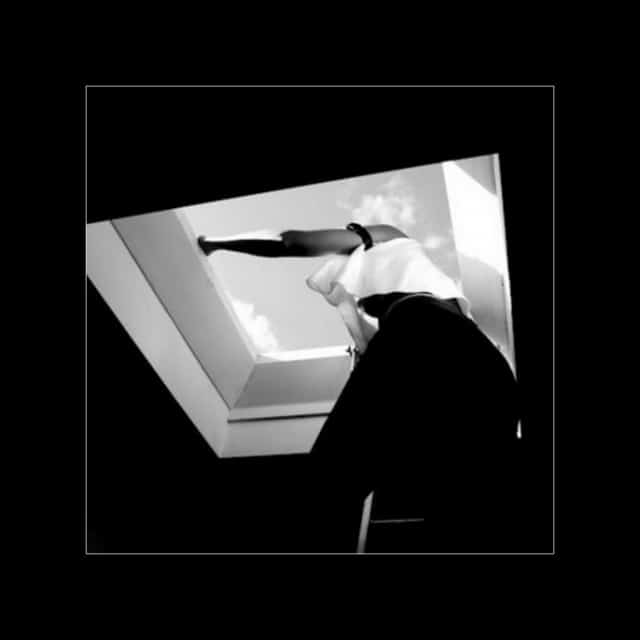 I’ve been slightly obsessed with London-based duo AlunaGeorge since early this year. It’s almost at a stalker level. Somehow I still managed to sleep on their latest single for the first two days after it was released. Clearly I need to reevaluate my priorities in life. Anyways, in addition to the single for “Just A Touch” they also announced the release of the “You Know You Like It” EP which is available digitally now and will be on vinyl this June via TriAngle Records.