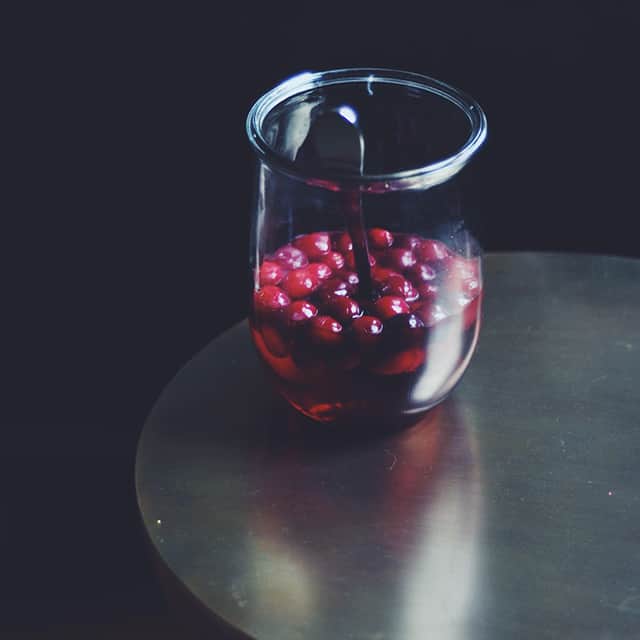 Most of 2015 has been a blur and something tells me that 2016 might be, too. I recall making crab cakes for breakfast in our pajamas and driving up to Stinson Beach with Matt and Neko on New Year’s Day before eating a late lunch at Stellina in Pt.Reyes. I had this realization that day — I was still the same person I was before I had Neko but she was now one of ‘us’ in a way she hadn’t been before.

I was mesmerized by this small person who had only been with us for just under two years and yet, seamlessly fit into our newly-formed ‘crew.’ She asked to look at the menu and handed it back to the waiter. She had learned to negotiate! And make really intelligent observations. And she had this incredible memory – so much so, that I still worry every time I yell ‘shit!’ (or some other four letter choice word) lest it should be repeated.

A few weeks after that New Year’s day, we celebrated her birthday with two cakes and a giant gold balloon. And a few weeks after that, we found out we were expecting another baby. Just like that. Some people might despise me and I kind of despised myself, too, briefly. I hadn’t expected it to happen so soon — just as I had begun to bask in the beauty of toddlerhood. It felt so easy compared to the baby stage which, frankly, I sort of hated. 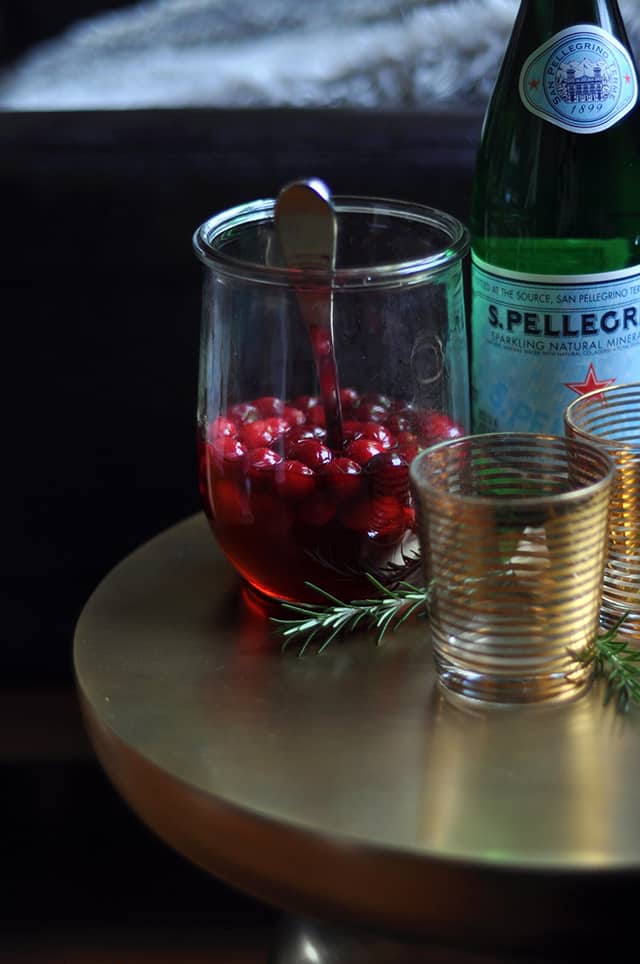 I was excited to share the news with my friends and unlike last time, I didn’t feel the need to wait the sacred 12 weeks. We had booked a vacation rental in Bodega Bay with some friends and right around the time everyone was about to start drinking, I blurted out our news. One couple already had a second kid and we spent a lot of time talking about what it would be like to go from one to two; the challenges and the tradeoffs and the work we’d have to put into our relationship as a couple. Little did I know that a few weeks later, we’d be handed the surprise of our lives when we found out we’d be making an even bigger transition. From one to three. It hardly seemed possible but there it was on the ultrasound machine. I felt strangely calm and unsurprised. It was like deep down inside, I had known.

A lot of things happened this year. Some of them good and some of them bad. But I powered through my second pregnancy, exhausted and in awe of what was to come. Some days, it felt like impending doom and others, I felt just sheer anticipation. But it was just like that — in a matter of seconds, really, my life turned upside down.

It was the most unplanned turn of events and there were days — have been days — I had wished I could undo it and I loathed myself for thinking these thoughts. But once Noah and Mila came into my world, I was even more in awe of them. Two new little people who would one day in the not to distant future be chattering away just like Neko is. They were easy to fall in love with but boy, have they been a handful. 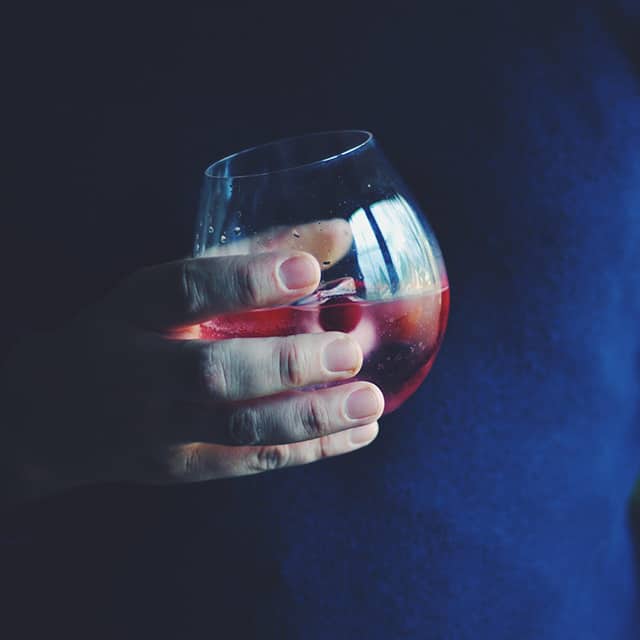 I’ve discovered a secret world — the world of twin parents — that I am now a member of. I’m often stopped on the street by parents of both young and grown twins. People who hold open doors and offer encouragement. They don’t say, “things must be hard” or “I feel for you.” They say things like, “I’ve been there and you’ll make it” or “it was a blur, but it is a joy.” They’re all alive and so I believe that we will be, too, despite these sleepless nights and my endless back pain. We’re deep in it right now but we’re fighting.

We want to prove to ourselves and to everyone else that just as we did with Neko, we’ll maintain ourselves but we’ll grow richer. 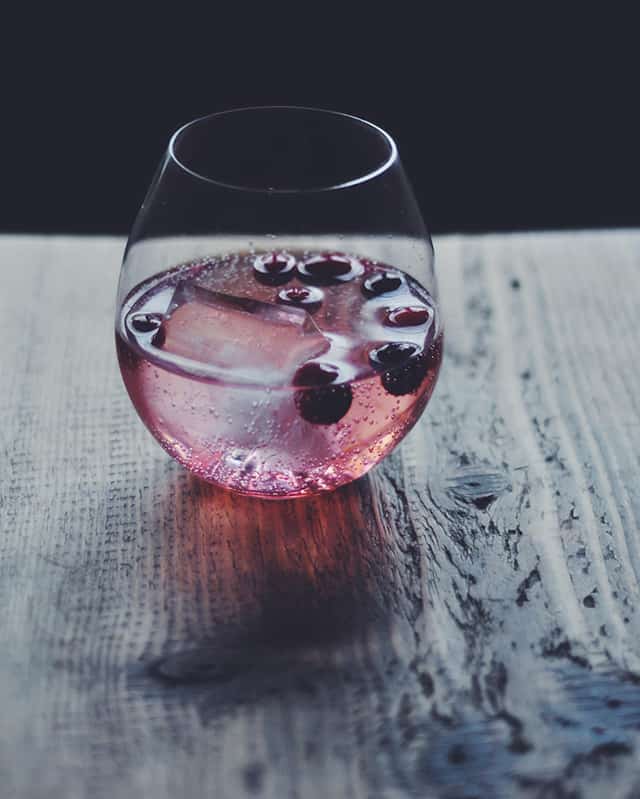 When Matt and I first moved in together and embarked upon a shared life, we pooled our collections of records and cookbooks to make a new home and now, in a matter of three years, we’ve created not just a home but a legit family. A big one! One that will only fit in our newly-purchased minivan. We did it and we’re doing it. 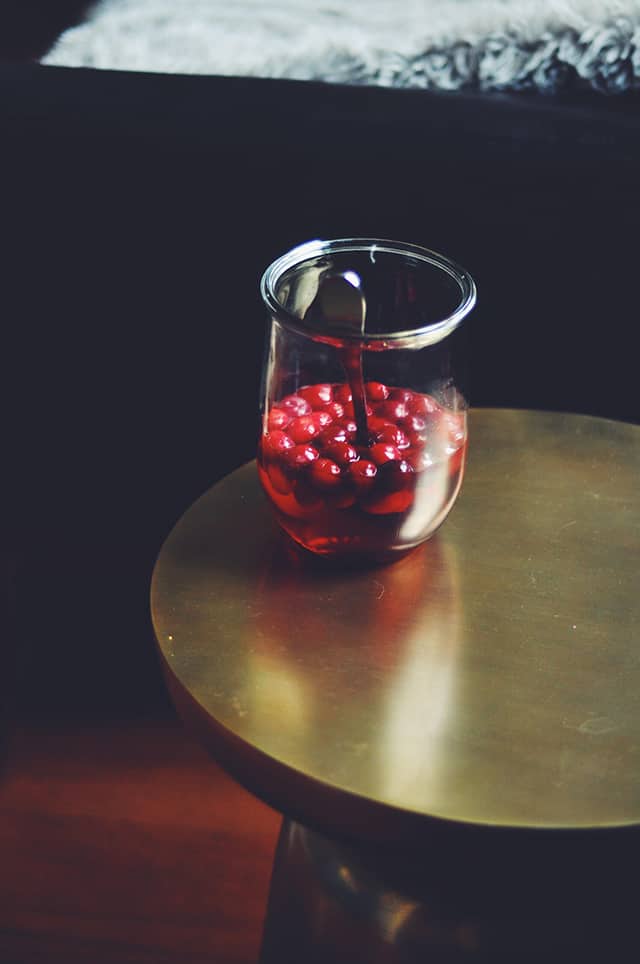 We’re starting 2016 with a bang — and some pretty big changes we’re not quite ready to share yet. If there’s one thing I’d like to take with me from 2015 to 2016 it is the knowledge that you can accomplish anything — the only thing standing in your way may be fear. Here’s to a safe, prosperous, healthy, and wonderful New Year!

sparkling water and booze, to serve (the booze is optional)

1. Combine the cranberries, sugar, and vinegar in a medium pot and bring the mixture to a boil.
2. Stir until the sugar is dissolved, then remove from the heat and cool.
3. To serve, fill glasses with ice, then add about two tablespoons of shrub to each glass and top off with sparkling water. Spike with alcohol if you wish (bourbon works well, but you can try other spirits). Drop in a few of the cranberries from the shrub (they’re delicious for snacking).