How To Make Coffee: Light Roast vs. Dark Roast - Turntable Kitchen
Log In or Register
0 Items

How To Make Coffee: Light Roast vs. Dark Roast 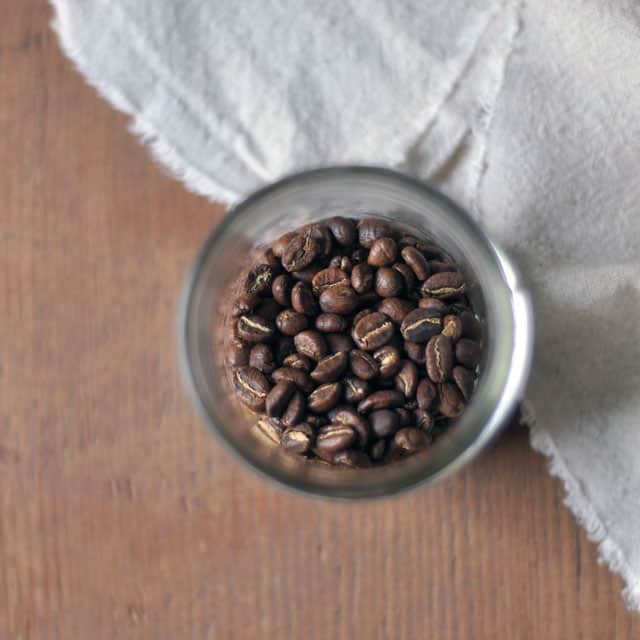 Matt is a self-professed coffee fanatic. He doesn’t start the day without a cup of coffee and he has a meticulous approach to making every cup. If you get him going on the art of coffee preparation, he’ll go on about the differences between pour over coffee, drip coffee, cold brew, iced coffee, single cup coffee makers, french press…I’d say one of his favorite topics is roast and what makes a delicious cup of black coffee undiluted by milk or sugar (vs. one that’s terribly bitter). This marks the first of a series on how to make coffee. —Kasey

How to Make Coffee Step 1: Selecting Your Coffee Beans

Lighter roasts are higher in caffeine (which decreases slightly during the roasting process), less bitter, brighter overall, and retain more of the specific flavor characteristics of the region where the beans were grown. Like a good wine, the flavors in a light roast coffee are typically influenced by factors like climate, soil, and so forth. 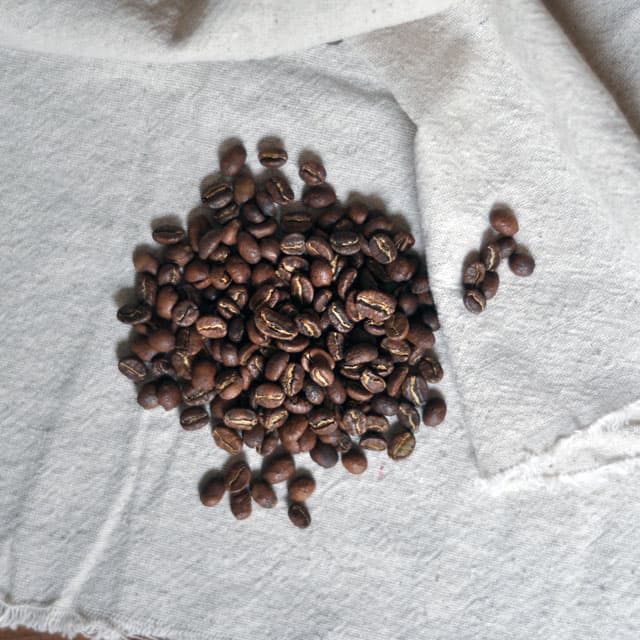 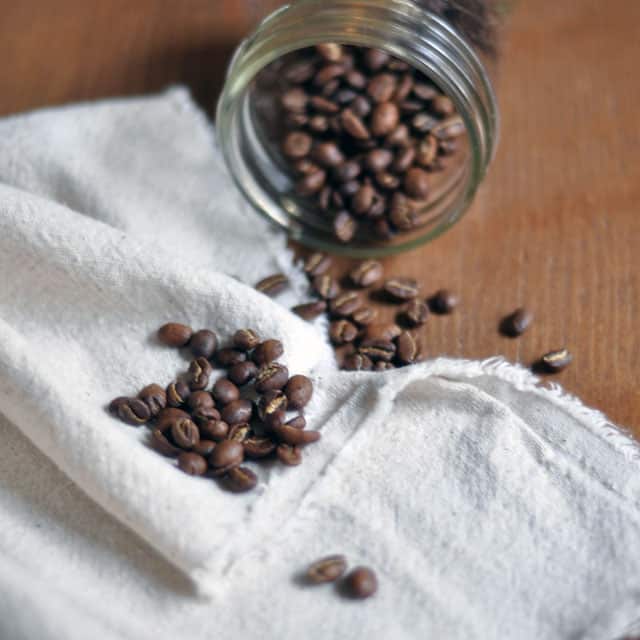 Which is better? I believe that’s a matter of preference. After all, not everyone drinks their coffee the same way. For example, some people like sugar in their coffee. Some people like milk in their coffee. Even these type of factors will affect your preference. Personally, I prefer my coffee to be light to medium roasted and with no additives. I drink my coffee black. In cities like New York, San Francisco, and Portland there is a clear trend in favor of light roasts which is what you’ll find at places like Blue Bottle, Stumptown, Four Barrel, and Sight Glass.

A few of our favorite coffee products include the Chemex, Chemex coffee filters, the Hario kettle, and Burr grinder. We’ll cover these, and more, in upcoming posts as part of this series.