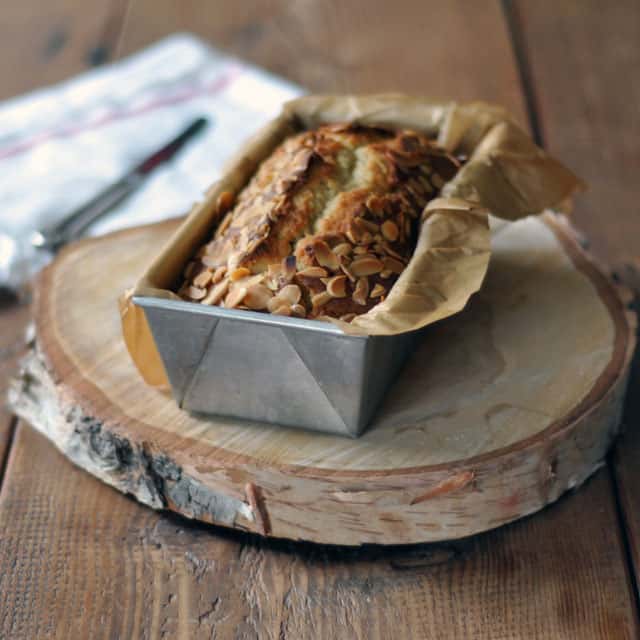 Living in a twelve unit building where my primary view is an arm-length’s peek into other people’s apartment windows, I’ve realized how much this city is part of my fabric. My community. Not the sort of community where you chat on your front lawn, or bring freshly baked goods to someone’s home after they’ve had a new baby. Some people talk about city living, despite being constantly surrounded by people, as being quite lonely. We know few of our neighbors, and while there are many people we pass on the street whom we recognize, we’re not exactly friends with any of these folks. Still, I was telling Matt the other day that there’s something so comforting knowing that there are always people around, even if they are complete strangers. I’ve gotten so used to city living that walking around a dark street in the suburbs legitimately freaks me out.

On any given night, I get a glimpse into other people’s lives: the window right across from my dining room exposes a smallish kitchen with plenty of hanging pots and the occasional vase of flowers on the dining room table. A man and a woman are often buzzing around, cooking not unlike us. The folks right below are often huddled around their kitchen table, drinking beer, playing cards. Guys in their late thirties and forties. Once in a while, they’ll have a party; an evening with friends, not a rager. Last night, the kitchen was dark, save the glow of an Apple computer. 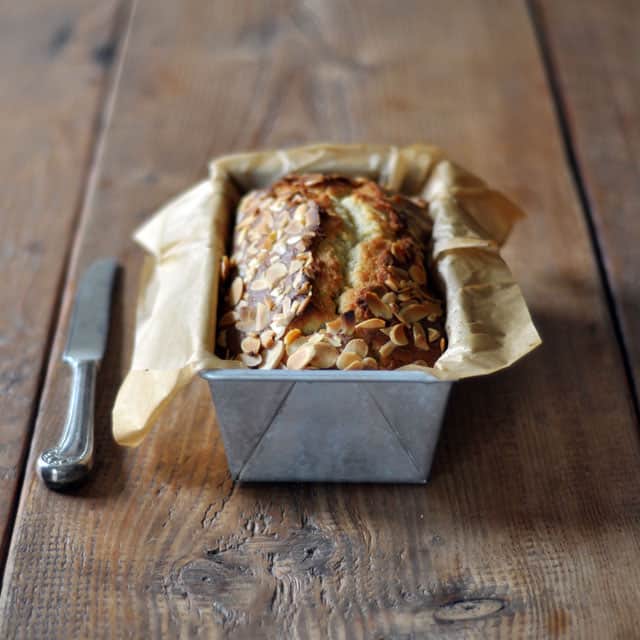 To the left and below, there’s a lot of building and assembly going on: new shelving and lamps, red design-y chairs encircling a glass table, a constant rearrangement of houseplants. Much further below, though I can no longer peer in through the window, I often hear little boys talking the sort of nonsense little boys talk about. Occasional out-of-breath laughter.

My upstairs neighbors, whom I still have not 100% identified as the folks that live right above me, love to vacuum late at night and stomp around, reminding me that my ceiling and their floor are actually one and the same.

At some point, we all sit down to dinner apart, yet together. In the bright or dim glow of our little lights. And I feel like I am a part of a bigger whole. I am prideful, knowing that we all fight for street parking and brunch seating; complain about the fog and exclaim in disbelief when October brings temperatures in the high 70s.

I don’t know if I will always live in the city; we go back and forth about what our future looks like. But if I ever leave, I know I will miss this sense of camaraderie. This fight. I will not miss my kitchen, with its outdated brown cupboards and depressing tile. Despite it being my least favorite room, it’s the place I spend most of my time. It’s always inevitably hot (it’s like a narrow, windowless nook). Baking often means sweating it out. I curse as pot lids fall from their places as I rummage around to find my standing mixer attachments, and frequently forget that we’ve child-proofed our cupboards, so my foot no longer opens them. But the stuff that comes out of my oven: pizza pies, biscuits, and cakes like this one make it all worthwhile.

Sitting at my farmhouse dining room table, which is entirely too optimistic for the carpeted room, streaked in afternoon light, this is the sort of thing that reminds me, space or no space, brown cupboards or white, life is good. 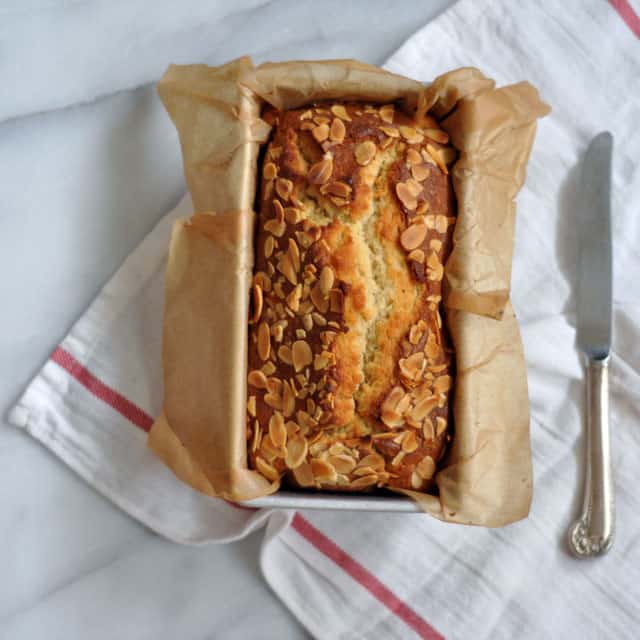 This recipe is an adaptation of a few recipes, including this one and this one.

1. Preheat your oven to 350 degrees F and generously coat a loaf pan with nonstick spray. Line the bottom of the pan with parchment paper, leaving a bit of an overhang. Spray the parchment paper with nonstick spray.
2. Sift the flours, baking powder, salt, and baking soda into a medium bowl and set aside.
2. Combine the butter and cream cheese in the bowl of an electric mixer. Beat until blended. Slowly beat in the sugar, until the mixture is light and fluffy.
3. Crack open the cardamom pods and remove the black seeds. Using a mortar and pestle, grind the cardamom. Scrape the seeds out of the vanilla bean pod and add it to the mixture along with the crushed cardamom. Mix until incorporated.
4. Add the eggs — one at a time — and beat over medium-low, scraping down sides of bowl.
5. Beat in the almond extract.
6. Turn the mixer speed to low and slowly add the dry mix, beating until just incorporated. Scrape the batter into your prepared pan and smooth the top. Sprinkle with almonds.
7. Bake the cake until the top is golden brown and springs back when gently pressed and a tester inserted into the center comes out clean (about 60–70 minutes). If the almonds start to brown too quickly, you can tent the cake with foil until it’s fully cooked through. Serve with whipped cream, ice cream, and/or poached fruit. 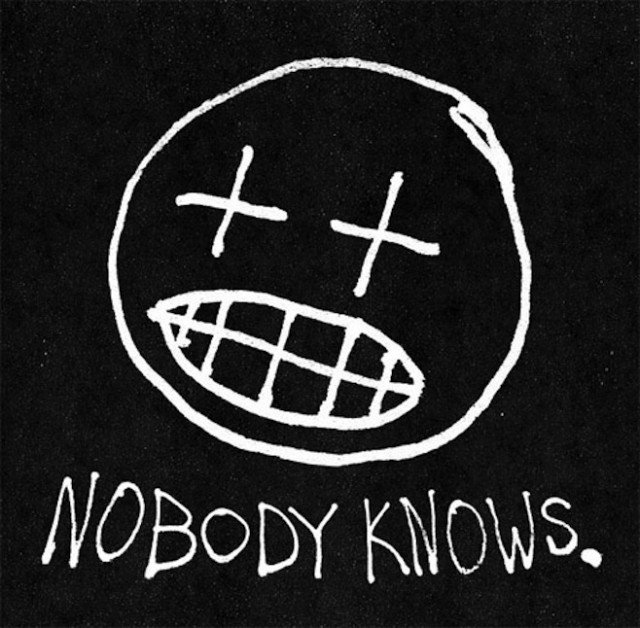