Dreaming of Campfires - Turntable Kitchen
Log In or Register
0 Items 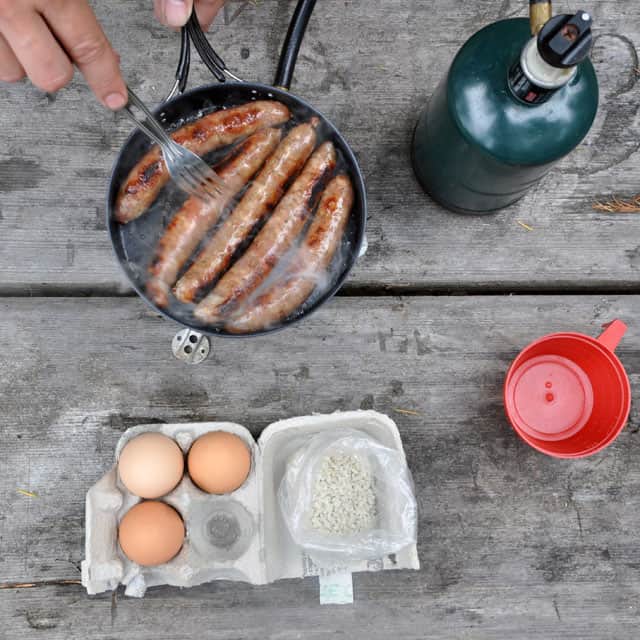 I’m fairly certain that I have started at least 5 posts with, “on my drive to work, I was listening to NPR…” I was listening to an interview with Neko Case, who many people assume Neko is named after. I actually really like Neko Case, and I was acutely aware of her existence when I had my baby. Neko isn’t really named after her (there’s a longer story behind Neko’s name), but I like that my daughter shares a moniker with someone who is talented and beautiful and has a lovely singing voice.

I was listening to Neko Case talk on NPR about her bout with depression, and her inability to listen to music. Describing her feelings, she referenced her grandmother’s percolator, saying how the smell of fresh coffee would be a new reminder that no matter whether you were ready for the day, the day would push you along. Her analogy woke me up, in the very best of ways.

I will admit that I have gone through periods of time in my life when things have felt like they were falling apart, or like I’d never see the light at the end of the tunnel. Since becoming a mother, I’ve had a number of occasions where I’ve felt trapped in my own body, my head above the fog, scrambling to find patches of blue. But those small reminders: Matt grinding coffee in the kitchen in the morning, making waffles on a Sunday, a windy walk in Golden Gate Park, a night out with good girlfriends, a hike in Marin — they bring me back to Earth. There is something about everyday life, the things we take for granted — a bus ride, folding clean laundry, fresh flowers from the market — that can allow us to not get overwhelmed by the grandness of things. The big stuff. The hard decisions. 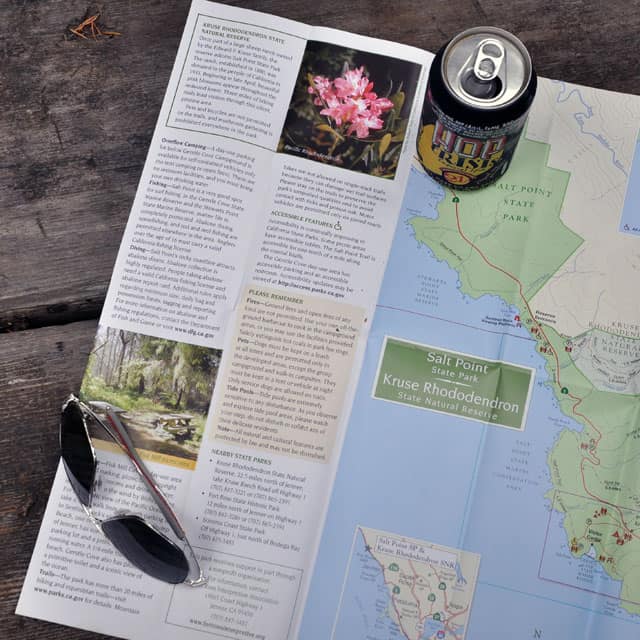 There are days when I get all inside my head: about all of the things I want to do for Turntable Kitchen that I don’t have time do. About buying or not buying a house. About staying in the city or leaving for the ‘burbs. There is a trend in our culture now about always doing more. Being productive every second of the day. Leaving work only to be ‘back online working’ that evening.

I’ve been thinking a lot about how I don’t want to feel like I’m missing these everyday moments because I am too busy liking other people’s Instagram photos or checking my email before I’ve even fully had the chance to wake up and take in the person laying next to me. I’ve caught myself scrolling through my iPhone while playing with Neko, or eating breakfast at my kitchen table, huddled over my computer. 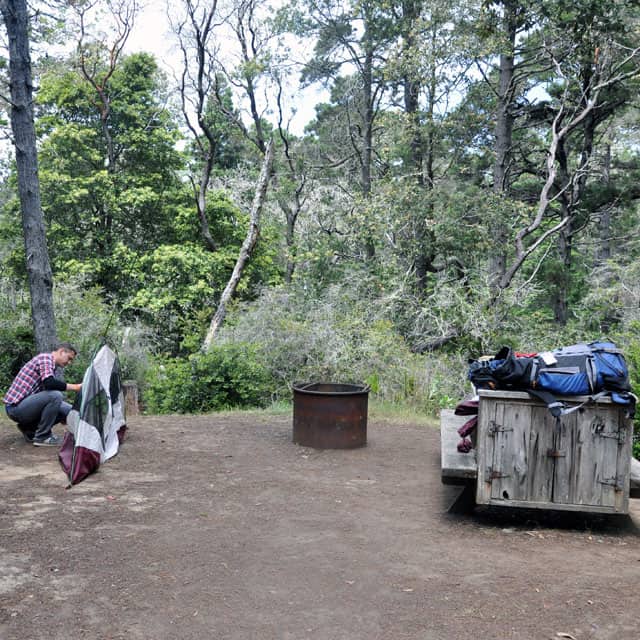 I’m trying to be better about focusing on the stuff in front of me. My daughter’s twinkling eyes, her two-toothed smile. My crane-your-neck-and-you-can-see-the-Golden-Gate-Bridge from a small corner of my kitchen window view (which otherwise faces another apartment building). The ability to hop into my car and go to some of the most beautiful places on Earth.

These are things I am calling the small big stuff, the stuff that dreams are made of. The stuff I want to hold close when I am old and frail and not so mobile.

These photos were taken on a camping trip Matt and I took before Neko was born. They remind me of all the simple things that really matter.

Single Serving: Ewert And The Two Dragons – Good Man Down