Life doesn’t always go according to plan. It’s a concept I’m still trying to come to terms with. You see, this morning while having brunch with one of my oldest friends, we talked about the Enneagram Test and came to the conclusion that I am a ‘one’–which I immediately thought was either really bad or really good. Apparently it’s not that kind of scale–it looks at both positives and negatives of every personality types. It turns out that the Reformer is a person who is orderly and ‘fastidious’ but can ‘slip into being critical and perfectionistic.’ Patience is not my virtue and fear can sometimes get the best of me. Even just following a recipe can sometimes lead to a panic attack. What it all comes down to is my fear of making mistakes. Wanting to make everything better–including recipes–I often experiment, but when these experiments lead to failures, I berate myself and feel frustrated about the misstep.

More often than not, I’m realizing, you can’t always be perfect–in the kitchen or in life. And you can’t always be so hard on yourself when you do make those mistakes. Because they will inevitably happen. My biggest fears in the kitchen naturally involve cooking food for other people to eat. It’s one thing for me to eat a bowl of undercooked kale topped with hot sauce. But it’s quite another to serve an over seasoned piece of undercooked meat to a friend or family member. I don’t take these things lightly.

And so, when a girlfriend and I had a ‘date’ to cook dinner together, I planned a simple, hearty menu consisting of eggs baked in cream and a carrot soup. I’ve made carrot soup before, but I wanted to experiment. I wanted something really rich and creamy, toasty and a little exotic–without losing the taste of young, sweet carrots. I surprised myself a little with my fearlessness to dump a lot of cream into the simple base and switch things up with some toasted cumin and lemon juice. I took cues from 101Cookbooks and Bon Appetit, but what I came up with was my own version of the perfect carrot soup. It hit every note and was delicious reheated the next day for lunch (with a slice of my homemade rye bread).

Fearlessness is a trait that I’d like to become better acquainted with. A wise friend told me that once in a while, it’s good to take a page of out of her free-spirited younger sister’s book. No one says you have to live without fear of consequences always. But once in a while, it can’t hurt to throw an extra spice in the pot and just roll with it. 1. Cut the carrots into approximately 1-inch pieces.
2. Heat the olive oil in a large soup pot over medium heat and add the garlic and onions, cooking until the onions are soft and translucent.
3. Add the carrots and stock, bringing to a boil. Salt and pepper, to taste. Lower the heat and simmer for about 30 minutes (until the carrots are tender).
4. Meanwhile, toast the cumin seeds over medium heat for a few minutes (until they give off a fragrant aroma). Crush the cumin seeds to a powder (as best you can–don’t worry if you have some larger pieces) using a mortar and pestle.
5. Stir the crushed cumin seeds into the soup. Once the carrots are tender, transfer the soup in batches to a blender and puree until smooth.
6. Pour the soup back into the pot. Stir in the cream and add the lemon juice (to taste). Season with more salt and pepper (to taste) and serve warm, with a thick slice of bread. 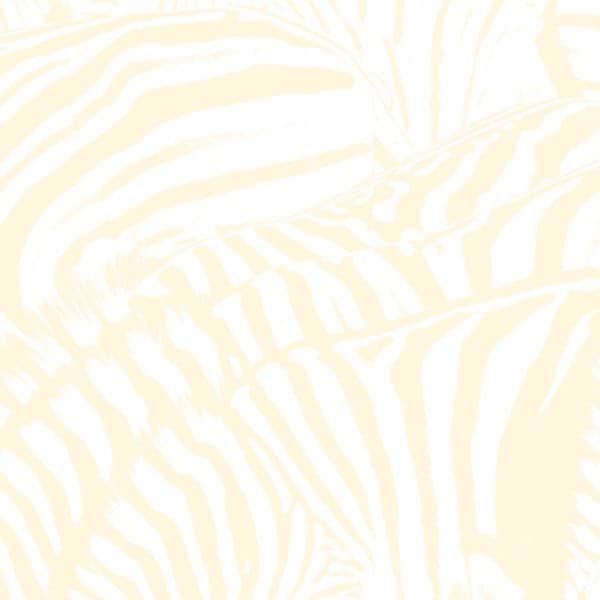 I’m not really what you’d call a “carrot soup person.” Not that I having anything against either soup or carrots. I like carrots. A lot. After all, they are crisp and good for your skin. And I like soup. It is warming and filling. Still, carrot soup is just not something that sounds like it would blow me away. So, I wouldn’t blame you if you greeted a recipe for carrot soup with a shrug of the shoulders instead of an enthusiastic smile. Nonetheless, that carrot soup recipe posted today over on eating/sf? I promise: it’ll surprise you. It is creamy, smooth, a little sweet, and the toasted cumin gives it a slightly exotic flavor. And like raw carrots, you could describe it is as crisp (though in an altogether different way). And like any good soup, it satisfies and warms. And the cumin gives it a slightly spicy lushness that you’ll love. Best yet? It pairs well with one of my top albums of the year: Beach House‘s Teen Dream. More at Musical Pairings. –Matthew