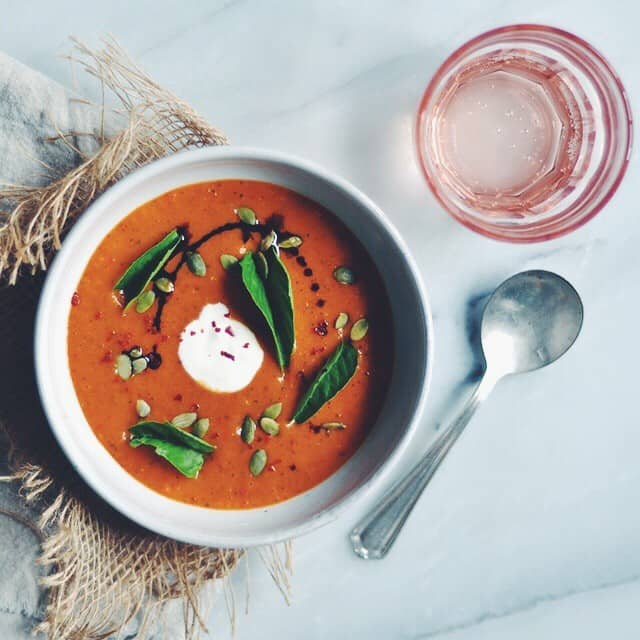 This thing happens to me in the summer. I don’t really cook. I mean, I cook but I don’t really make recipes. The produce is so fresh and so good, that I usually just throw a bunch of stuff in a bowl, toss it with some salt and olive oil, and call it a meal. If I had my way, I’d probably eat a bowl of grilled eggplant, or a plate of heirloom tomatoes and mozzarella for dinner every night. Every summer I think I could maybe be a vegetarian (who occasionally eats oysters and sneaks prosciutto).

Perhaps this it totally normal, and you feel this way, too? I notice a slowdown of sorts on the Internet. We’re all entrenched in our everyday, but we’re also stretching out those nights and weekends. Squeezing every last bit from every which way. I realized the other day that next week is already August, and cherry season is behind us. The last of the apricots have faded. But there are figs to look forward to, and still plenty, plenty of zucchini.

I have been thinking a lot about how poignant and raw everything feels in the moment that we experience it, and how, as time passes, each of those experiences dulls little by little. Until they become faded photographs in our minds — sometimes the sort that bring a warm feeling to your belly, a little flutter to your heart, and sometimes a brief gust of wind — the memory of a memory. 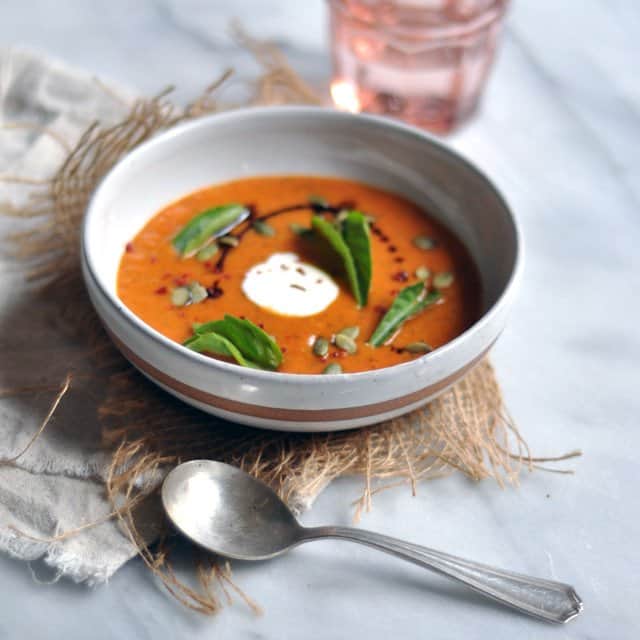 I get sucked into stories, the delicate connections between us, the fragility of life, and where it takes us all. I’m not obsessed with the past, per se, but I get hung up with the idea that some things are never to be reclaimed again: old houses, old friends, my good handwriting, frozen on the pages of college notebooks that collect dust in my parents’ garage. 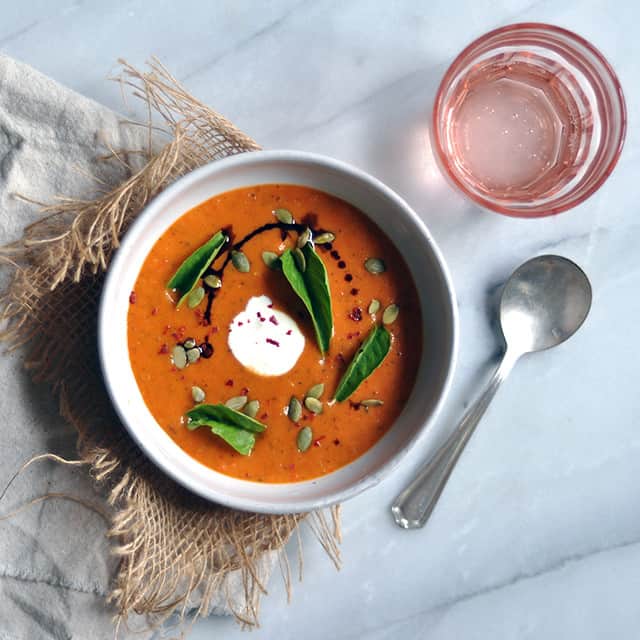 At times, this nostalgia creeps into my everyday life, suggesting that I’m doing things wrong, or I’m missing the important stuff. But often, the thing I need most is to step away from the noise. To stand in my kitchen. Elbows-deep in dough, or tomato guts. My fingers stained by beets or turmeric. Tiny as my kitchen is, with no windows, ugly brown cupboards, 1970s refrigerator, it is the place where I am completely in control. Where ingredients get turned into creations that feed my family. And that is what I am trying to remind myself of this summer.

And so it feels appropriate today to share a recipe from my friend Erin’s new book. Her eating philosophy, so very much like mine (though her kitchen is entirely gluten-free). Since I had Neko, I’ve recognized the battles worth fighting for, and the ones that I just need to accept I won’t have time for anymore. I’ve reprioritized my cooking repertoire, focusing on food that’s manageable, and just like Erin, believe you’d never know the difference. The truth is — good food is universal, regardless of how long it takes to prepare, so long as the ingredients are good. Erin’s book is packed with inspiring recipes for omnivores, but this one was the one that caught my attention immediately. A sunshine soup. For every day in which you could use a little bit more sunshine in your life.

1. Preheat your oven to 425 degrees F. Combine the tomatoes, peppers, and basil leaves in a 12 x 9 inch glass roasting dish. Drizzle with olive oil and season with salt. Toss to coat. Roast veggies for 30-40 minutes, or until they’re lightly charred around the edges. Let cool.
2. Transfer roasted vegetables to a blender or food processor and puree until smooth. Season with more salt and pepper, to taste.
3. To serve: use the toppings of your choice (I like a combination of pepitas, fresh basil leaves, some Aleppo pepper, a dollop of crème fraîche, and a drizzle of pumpkin seed oil).

Home Bar: The Negroni, a Drink For Every Occasion