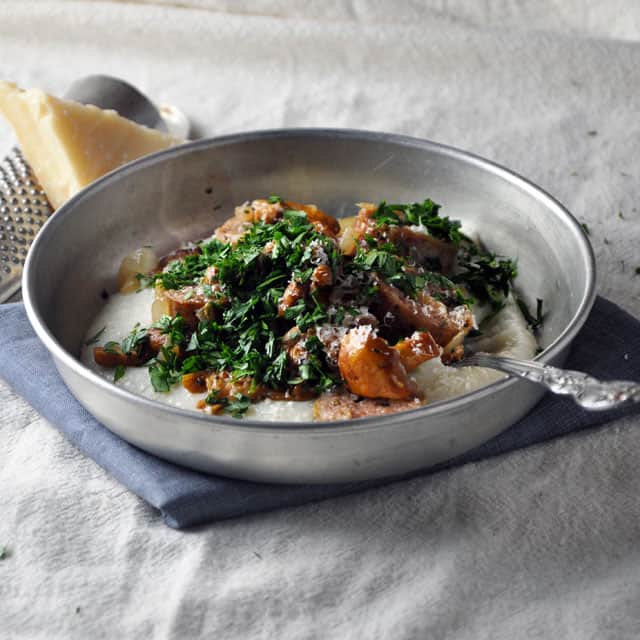 Have you ever kept something a really big secret? Something you’ve never shared with anyone? I was amazed at how long Matt kept his proposal plans a secret from me. Even when, after our holiday party three years ago, when the diamond was already in his possession, he vehemently denied that we’d be getting engaged ‘anytime soon.’ I’m pretty sure that if I had to do the proposing, I’d hardly last a week before popping the question.

Most of the secrets I keep are actually other people’s. I kind of suspect that many of us are treasure troves of secrets — the majority of which are not our own. My suitcase of secrets includes things that are fun and silly, but also painful and hurtful. Knowing that they belong to other people makes it easier to keep them locked up. But keeping my own secrets? That’s a whole different story. I don’t think there’s anything I’ve never told anyone. It’s not even about being strategic. I’ve never been very good at elusiveness. Why crush away on someone without letting that person in on your ‘secret’? Why guard a ‘secret’ family recipe when it could be enjoyed by so many other people? I’m no good at secrets.

Funny thing is, there have been a few things I’ve kept on the down low over the years, but they’ve tumbled out at the most unexpected moments. After guarding these secrets for so long, I was shocked at how un-secretive they felt when they were unleashed into the world.

The best reason to keep a secret (other than for your friends) is when you know that it can preserve something really special between you and the people you choose to share it with. For mushroom people, one of the most secretive out there, this means never revealing where they find their wild jewels. Chanterelles are the mushroom of my youth — I grew up picking them with my family back in Russia – but they are also quite popular in California. Around Pt. Reyes, about an hour north of San Francisco, there are a few well-known spots for chanterelle-picking, but most of the folks who pick them keep the exact geographic locations of these spots a closely-guarded secret. Chanterelle prices vary widely over the course of the year, and depending on the vendor. When I spot beautiful golden chanterelles at a reasonable price, I always buy some. They’re especially pleasant when I need something comforting. 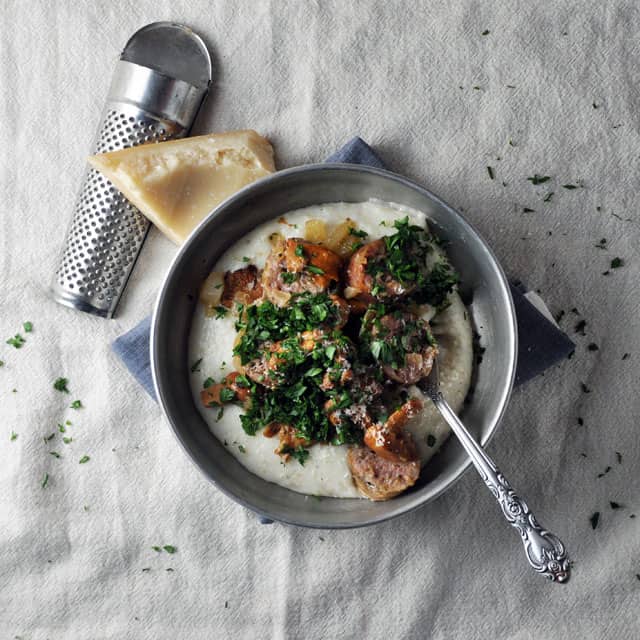 This recipe feels like Fall, forests, cozy, rainy evenings, and secrets, all in one bowl. Chanterelle mushrooms are roughly chopped, mixed with some of my favorite fresh herbs, onion, and a splash of wine. Then, combined with some Italian sausage. Tucked under, is a bowl-ful of creamy, buttery, white grits. Here’s a secret I’m totally willing to share.

1. Start the grits: combine 1 cup of water with 1 cup of milk. Bring the mixture to a slow boil and whisk in the grits to break up any chunks. Lower the heat to a simmer and continue cooking, whisking frequently, for 20 minutes (or until the grits are done). Stir in a tablespoon of butter and some milk (to your liking). Grits should be creamy, not runny, but not dry, either. Season the grits with salt and pepper, to taste.
2. While the grits are cooking, preheat your broiler (if you are using sausages). Heat 2 tablespoons of olive oil in a large saute pan over medium-high heat. Stir in the onion and saute for about 5-10 minutes (until soft and translucent). Dial down the heat, if needed.
3. Add the mushrooms to the pan, along with the thyme, oregano, and rosemary. Season with salt and pepper. Cook for several minutes. The mushrooms will cook out a lot of liquid, but it will evaporate as you continue cooking them. Add a splash of white wine to the mushrooms. Stir and cook about 8-10 more minutes (or until the mushrooms soften). Add more olive oil to the saute if the mixture appears dry.
4. Place the sausages on a lined broiler-safe baking sheet. Cook, turning them halfway through, until done. Remove the sausages from the oven and let them cool slightly, before slicing them into bite-sized pieces. Toss them into the pan with the mushrooms and mix well.
5. To serve, fill bowls with grits and top with mushroom-sausage mixture. Sprinkle with chopped parsley and Parmesan cheese, to taste. 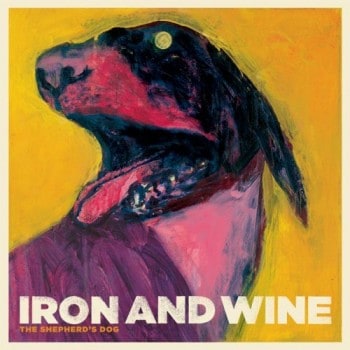 Read more on the Turntable.

The Importance of Availability: Roasted Romano Beans with Hazelnuts and Smoked Paprika

That was Awkward, But Let’s Talk About Carrot Coffee Cake