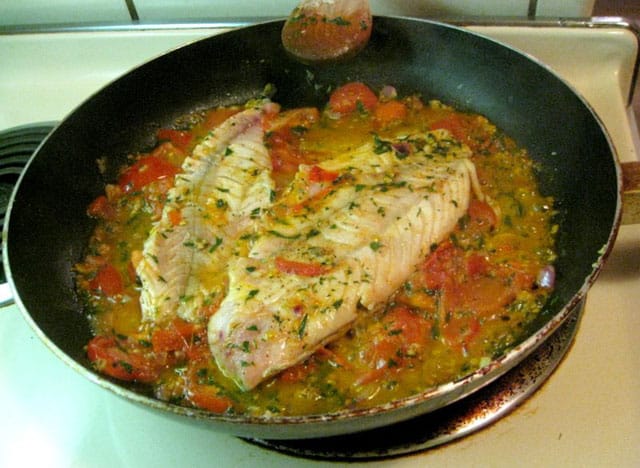 One of the best kinds of weekends is one where you get in something productive, but also catch something fun. This past weekend was definitely one of those. After spending the majority of Saturday afternoon shopping for a couch in San Jose, Matt and I finally found one we could agree on! We couldn’t be more excited about it. Although we’ve been co-habitating for over a year now, we’re really just starting to feel like everything in the apartment is coming together. The kitchen already feels well-stocked with the range of handy toys (yes, blenders and food processors are my version of toys). This coming Saturday, we’ll have a fantastic new 3-seater couch made of suede-y microfiber in a neutral sand shade (hello, colorful pillows!).

Having rented a Zipcar for the day, we stopped by my parents’ house for a late lunch and also hopped over to my friend Steph’s housewarming/pumpkin carving party in Palo Alto. The party was a great time and also led me to the conviction that I must acquire an ice cream maker. After tasting Steph’s pumpkin ice cream, I think I was even more sold. I spent most of the months surrounding my birthday casually dropping hints about wanting an ice cream maker but no one took the hint. Apparently, kitchen supplies are looked down upon as potential gift options. I won’t complain about the fantastic gifts I ultimately received, but now I’ll just have to get a little gift for myself.

This is going to be a packed week: between Matt’s upcoming birthday festivities and his younger brother & mom being in town, I probably will be doing less cooking than usual but arguably, more baking–birthday cake! The cake can’t be much of a surprise since we do live together, but hopefully (fingers crossed) the taste will be surprisingly delicious.

Below is a recipe we made for dinner last night, after getting a great deal on Pacific Red Snapper at Safeway. I called it “Mexican style” simply due to the fact that this fish really reminded me of the ever-present baked fish Matt and I had in Mexico. I wouldn’t change anything about this recipe, but to mix things up in the future, might try adding peppers and some heat in the form of cayenne pepper.

1. Heat the butter in a large skillet over medium heat. Add onion and garlic and saute for a bit until the onion is slightly softened. Add the tomatoes, salt, pepper, squeeze of lemon juice and a light sprinkle of thyme.
2. Cook for 2-3 minutes, until the ingredients just begin to resemble a chunky fresh pasta sauce.
3. Lightly salt & pepper the fish fillets and add them into the pan.
4. Cook each fillet for about 2-3 minutes per side (continue flipping 1-2 more times, depending on how thick the fillets are and how quickly they cook).
5. Fish will be done when it’s white and begins to flake.
6. Serve it with the sauce scooped over. (We also roasted some market carrots and broccoli as a side dish).