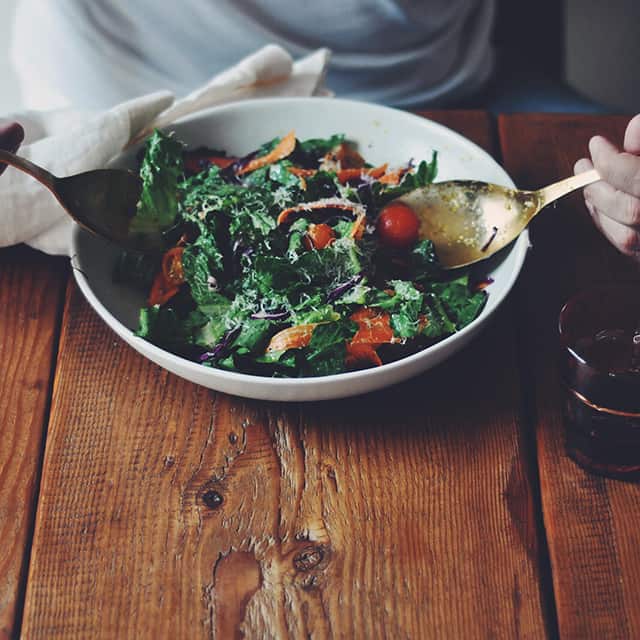 There was a time when I was a die-hard Jersey girl. New Jersey was the first place I ever lived in America and for a girl who had a sizable collection of Bazooka Joe comics growing up (so much so that her collection was deemed ‘suspicious’ by a stern Russian official examining her backpack on her way out of the USSR forever), New Jersey was everything America was supposed to be.

It was vast. It was lush. It was green. It was close to ‘the city’ and ‘the ocean.’ It was full of Italian and Irish families who celebrated Christmas and whose teenage sons mowed their very large lawns. It was characterized by Labradors and L.L. Bean backpacks. Minivans and SUVs. In a word: it was a dream. Upon my arrival, I quickly realized that I didn’t quite fit in. But over the years that we lived there, I quickly adopted the accent, the dress code, and an affinity for donut holes from Dunkin’ Donuts. 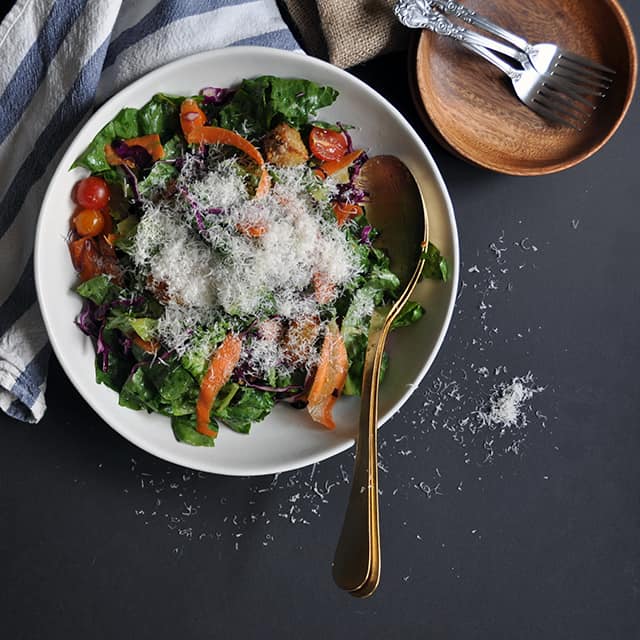 When we left, I was devastated. I had no stars in my eyes about California. Certainly not about a place I was convinced was called ‘San Joe-Zay.” San Joe-Zay was dry and desert-like. With earthquakes (dear God!) and no movie stars save for one beloved Boy Meets World star who apparently resided in a nearby place called Redwood City. The Silicon Valley was on the edge of a hippie little town called San Francisco. It was no ‘city.’ And the ocean was some 30 minutes away! It was California. I was unconvinced of its greatness or possibility.

For a while, I spent a lot of time missing everything about New Jersey. My friends, of course. And our ranch-style house. Our giant, park-like backyard and warm summer nights. I missed my junior high and my teachers. I missed what I imagined in my very short life up to that point — was the very best life could ever get. But somehow, by the time I reached my senior year of high school, I realized that I kind of liked California, actually. I was ok to stay. 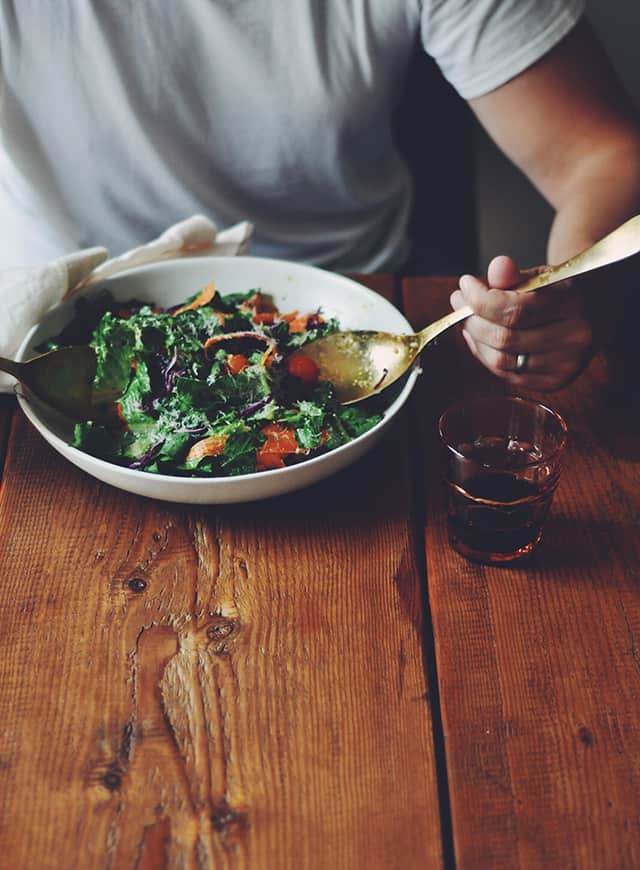 I had imagined my life back on the East Coast. College in New York or Boston, maybe. Settling down in New Jersey. But I never made it back for longer than a few days’ visits. New Jersey remains a place that I have a fondness for and I viciously defend it to anyone who dares insult it.

This salad is a riff on a magical combination I recently had at Molly and Brandon’s Seattle restaurant, Delancey. I didn’t ask them for the recipe, but I did Google it and found some notes from a person who happened to learn how to make it directly from Brandon — and I improvised from there. The best part of this salad, dare I say, is the avalanche of freshly-shaved Parmesan cheese which you really cannot skip. Right now, with tomatoes at their peak, I can’t imagine a better dish to serve to yourself or a crowd.

Jersey-ish Salad
inspired by the Jersey Salad at Delancey

*use either a vegetable peeler or mandoline to get the carrot slices as thin as possible.

1. Preheat your oven to 400 degrees F. In a medium bowl, toss the bread cubes with 1-2 tablespoons of olive oil, some salt, and freshly ground pepper.
2. Lay the bread cubes in a single layer on a baking sheet and toast for about 12 minutes (or until lightly golden and crisp). Let cool.
3. Wash and dry the lettuce leaves, then roughly chop them or shred them with your hands. Slice any larger tomatoes in half.
4. Add all the vegetables to a large bowl. Next, make the dressing (recipe, below).
5. Add the dressing and croutons to the salad bowl and toss gently to coat. Transfer salad to a serving bowl and top with a hearty sprinkling of cheese and pepper, to taste.

Combine all the dressing ingredients in a bowl and whisk together.