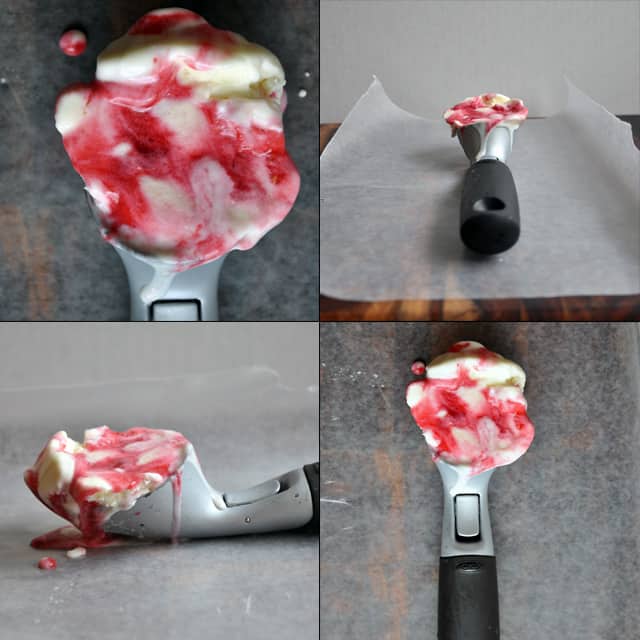 Matt went to Las Vegas for the weekend to hang out with his brother so I was left to my own devices. Usually, when Matt goes away, I start to feverishly make plans to fill my days. I kind of hate spending time alone in the apartment. The other night, I woke up to the sound of what I thought was someone breaking glass in my kitchen, when in reality, it was just a text message from my friend Sarah, telling me the hurricane meant she got to spend all weekend holed up with her med student boyfriend who’s normally holed up in the library. It was kind of romantic, I thought. Hopefully you all stayed safe and dry out there. Meanwhile, I made a reminder to myself to change my ringtone, and to stop assuming the worst.

Making ice cream is the sort of thing that requires a lot of careful attention to detail: not burning the cream, letting the mixture cool properly before churning, not letting the eggs cook. I make ice cream a lot, but every time I set out to make it, I am always terrified. There are two things that horrify me in the kitchen: undercooked chicken and mediocre, underwhelming dessert, the latter of which should never be associated with a bowl of ice cream. I’ve made some really terrible ice cream before. One that sticks out in my mind is a curdled pumpkin ice cream, a total disaster. Generally speaking, most of the ice cream I’ve made at home has been phenomenal, especially in comparison to the store-bought stuff (even gourmet stuff!). This one is no exception.

I first heard about Jeni’s Splendid Ice Creams from Matt’s friends James and Megan. They live in Colombus, Ohio, where Jeni’s first storefront opened. The way they described it made me think of the cult-like following of Bi-Rite Creamery and Humphrey Slocombe we have here in San Francisco (don’t get me started about which I prefer). Truth be told, I never tried Jeni’s while we were out there. When it’s Christmas and 20 degrees out, the last thing you’re thinking about is ice cream. But recently, Jeni’s been everywhere, and not just in Ohio. She wrote a book all about her ice cream technique and included recipes for many of her unique treats. Even though I couldn’t compare it to the stuff from the shop, I was excited to see what the fuss was about, and I’d been dreaming about sweet corn ice cream for a while now. When I told Matt that I was making sweet corn ice cream, he dreamily recalled his youth in Ohio saying that, in the summertime, wherever you look, there are fields and fields of corn. Why wouldn’t you make ice cream out of it?

The combination of sweet corn and berries sounds like an odd one (especially in ice cream form) but trust me, people, it’s a winner. Yes, it tastes like corn. If you can’t get over that, then I do not recommend you make this ice cream. If you’re not stubborn, give it a chance.

The corniness is extremely mild, and the raspberry streak is a blast of sugary sweetness that undeniably tastes like the jammy stuff that you could imagine being smooshed at the bottom of a basket of summer berries (in the very best way, of course). It’s extremely refreshing and the best part about it is that it doesn’t just taste great the first day you make it. Because Jeni’s ice cream base consists of milk, cream, cream cheese, cornstarch and corn syrup, it freezes beautifully, sans ice crystals. Letting the ice cream sit on the counter for about 15-20 minutes after it has been frozen for a day or two means you’ll have the soft and creamy good stuff again and again. It’s still best the day that it is made, but will certainly sit well for up to a week in your freezer, if you’re not greedy, that is. Nothing tasty ever lasts that long in our fridge.

*I made few changes to the recipe, but I chose to use fresh, red raspberries for my sauce. Any fragrant summer berry will do.

2 cups of milk
1 1/4 cups of heavy cream
4 tablespoons of cornstarch
corn kernels cut from one ear of corn
2/3 + 1/2 cup of sugar
1 cup of raspberries
2 tablespoons of light corn syrup
3 tablespoons of cream cheese, at room temperature
pinch of kosher salt

1. Stir 1/4 cup of milk and cornstach in a small bowl and set aside. Combine the rest of the milk, cream, 2/3 cup of sugar, corn syrup, corn kernels, and salt in a medium saucepot. Slowly bring the mixture to a boil over medium heat. Lower the heat, if necessary, as you cook the mixture for about 4 minutes. Stir in the cornstarch slush and return the mixture to a light boil.
2. Continue to cook, stirring, for a few more minutes. Be careful not to let the mixture boil over. Strain and toss the corn kernels.
3. Put the cream cheese into a large bowl and whisk in about 1/4 cup of the hot milk mixture. Once it’s well-incoroprated, whisk in the rest.
4. Pour the ice cream base into a large Ziplock freezer bag and submerge it into a large bowl of ice water for about 20-30 minutes.
5. While the ice cream base cools, prepare the raspberry sauce by combining the raspberries with 1/2 cup of sugar in a small saucepan. Cook over medium-high heat, stirring occassionally, until it is thickened. Press the mixture through a fine-mesh sieve and toss the seeds. Chill in the refridgerator.
6. Once the ice cream base is completely cool, process it in your ice cream maker.
7. Pour about half of the ice cream into a storage container. Top with half of the raspberry syrup. Add another layer of ice cream, then top with the remaining syrup and freeze. 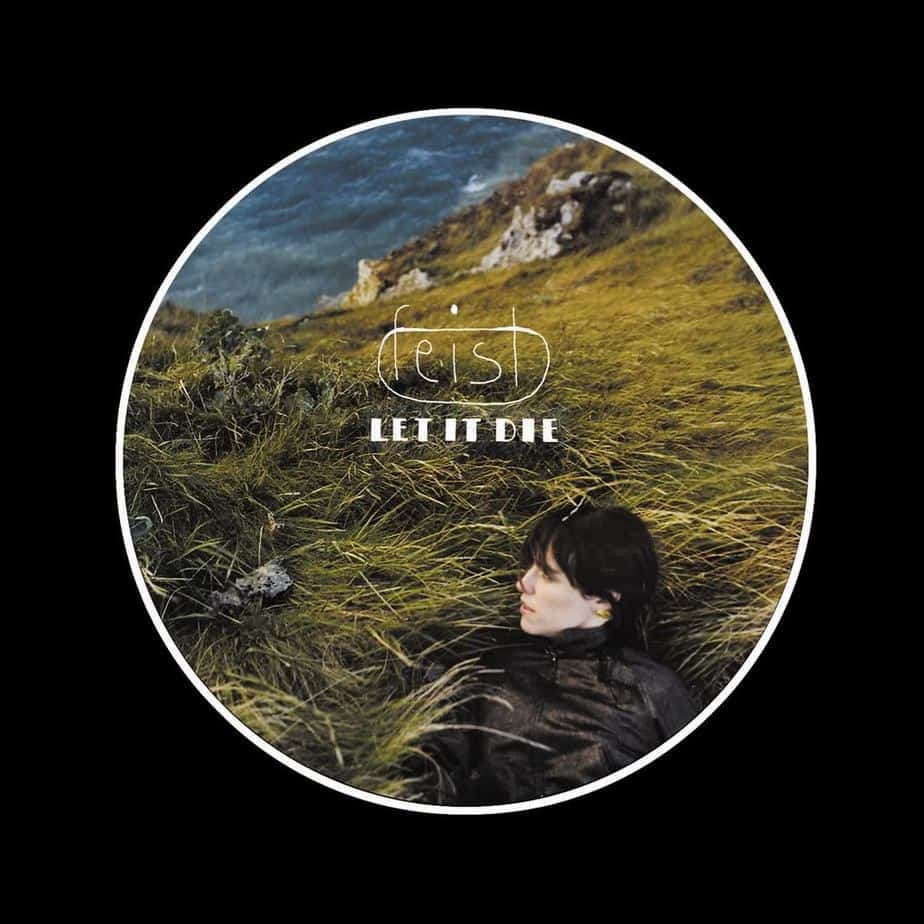 More about today’s Pairing on the Turntable.

Her Name was Jessica. She Did Not Like Blueberry-Mint Jam.