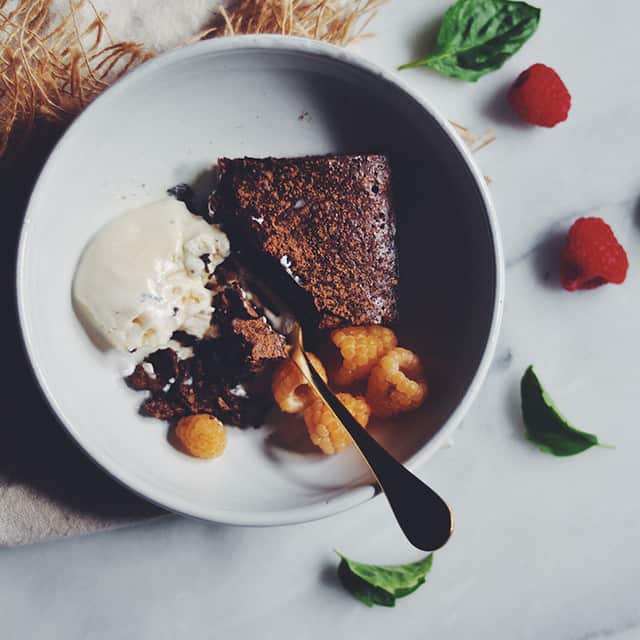 Have you ever wanted to just pack up your things and jet? Having lived in San Francisco for nearly a decade, I’ve been feeling generally exhausted by the challenges that come with city living. I don’t entirely want to give up an urban lifestyle, but there are days when pots fall on my head from the far crannies of my kitchen cabinets, and I forget where I street-parked my car, which leads to endless wandering around my neighborhood. Days when I have to walk past a belligerent drunk guy on the street, or the train car is delayed because a car is blocking the tracks.

I know that in today’s political environment, it feels trite to complain but the truth is our daily lives — the little things, are significant, and they’re hard to ignore. 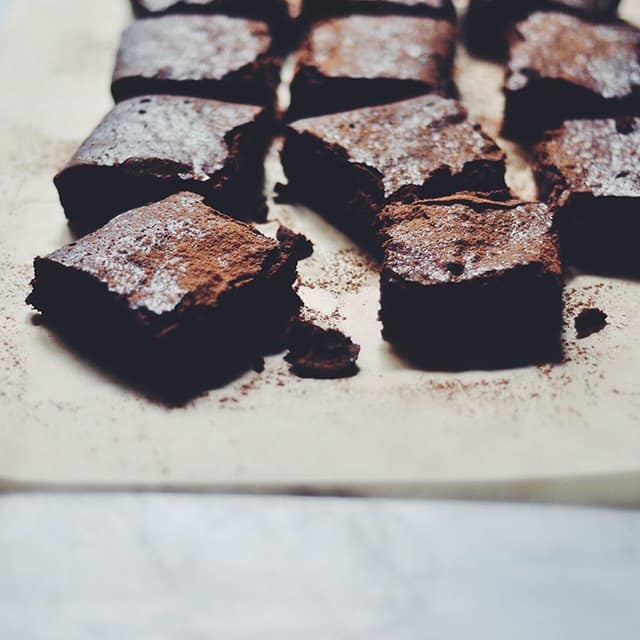 No matter how many times I tell myself how lucky I am to live here, in one of the most beautiful cities in the world, steps away from one of the largest urban parks in the world, within walking distance to some of the best restaurants in the world — I feel overwhelmed by the fact that it often feels like a rat race.

Like many folks my age, some of whom are married, others with small children, I had convinced myself that at a certain age, I’d be able to buy a home (a modest one, at that) where I’ll have more room, a place to park my car and store my bike, and a yard where my daughter can play. But the reality of living in the Bay Area (which has become a talking point in and of itself), is quite different from that of the rest of the country (even New York). Delapitated shacks sell for over one million dollars, and are fought over by multiple bidders. Many of our friends have given up on the home search entirely. Few of them have talked about fleeing the Bay Area, but it’s something I think about a lot. 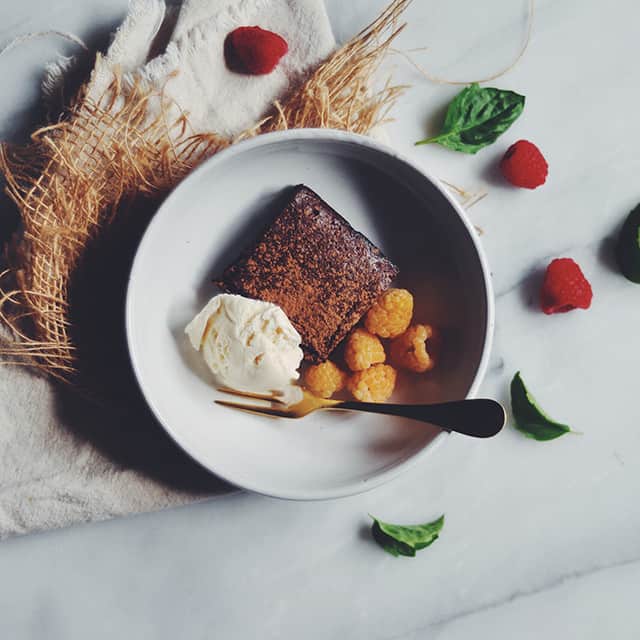 I daydream sometimes of Seattle and Portland, or even Austin — places where the life I want feels a little (or a lot) more attainable. I wonder, what is my great adventure? Am I living it? Am I blinded by images of what a great adventure should be? Am I putting images out there that suggest I’m living the sort of life I think I should be living?

The thing is, readjusting your life plan to fit reality can be a hard pill to swallow. Whether it be with regards to your love life, career, children, travel, or place of living. It is, I’ve been realizing time and time again, an unfortunate circumstance of adulthood. Despite being 31 years old, a mother, a relatively seasoned working professional, a well-traveled human being — I rarely feel like I’m an adult..at least not the sort who should be thinking about a future any farther than five years out. 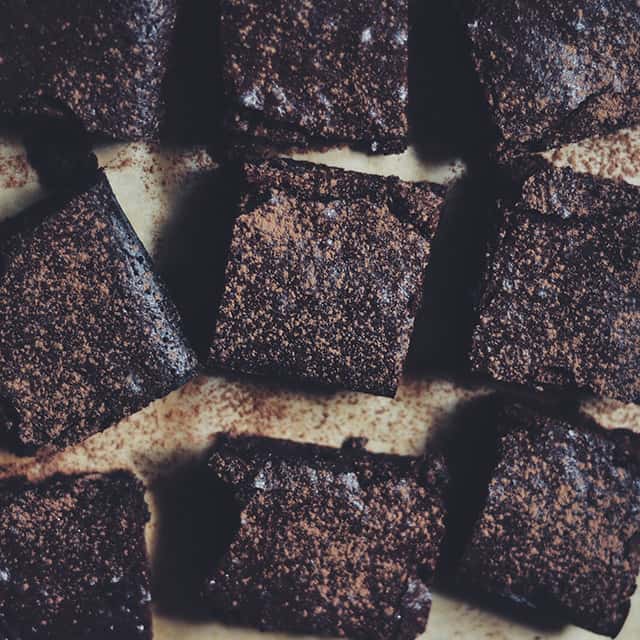 Perhaps it is the opportunity to see into so many windows that we can feel both immensely blessed and envious at the same time.

1. Preheat your oven to 350 degrees F. Line an 8 x 8 square, non-stick pan with aluminum foil and spray it with cooking spray.
2. Add the chocolate and butter to a heatproof bowl and place it over a pot of simmering water. Stir until the butter and chocolate are melted and smooth. Remove bowl from the heat and transfer mixture to a large bowl.
3. Add the sugar, eggs, cocoa powder, salt and vanilla, stirring to combine.
4. Spread the batter in the pan, smoothing the top with a rubber spatula. Bake the brownies for approximately 40 minutes, or until the tops are firm to the touch. Let the brownies cool in the pan for 1 hour.
5. Lift the foil out of the pan once the brownies have cooled. Place it on a cutting board and refrigerate for another hour. Once the brownies have set in the refrigerator, slice them into 16 brownies, and serve at room temperature. The brownies will last for up to 1 week, stored in an airtight container.