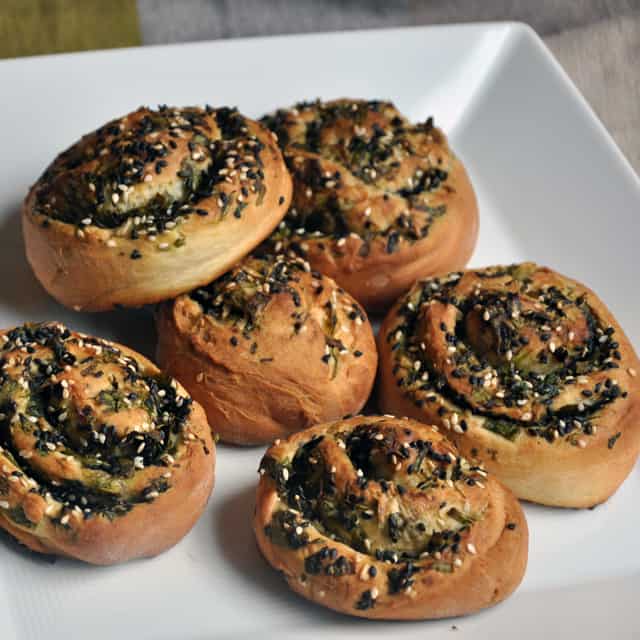 I have come to that inevitable time in my life — when my passport full of stamps is about to expire. The name inside is no longer accurate (even though I’m officially a Hickey). And even the picture which, at one time, elicited a gruff Russian agent at the airport in Moscow to snidely say, “somebody has lost weight!’ only vaguely resembles me. I had my hair straightened for the photo and am leaning my face too far down into my neck, revealing an unflattering double chin. Yes, that’s me. There are four travel visas in there and stamps that I no longer remember (or can no longer read).

I fear the day when I will hold a fresh new passport, devoid of stamps. What will it tell people of me? Who am I without where I’ve been? Without those stamps? It is the last place where my maiden name is still my last name. How strange.

Being in another country, I am acutely aware of being American. The passport gives me an official sense of not belonging, but there are so many things not printed on a piece of paper that make us a part of one nation or another. I feel a kinship of sorts with my country-folk, so many of them so different. I judge them harshly when they are being obnoxious or annoying, the way I would a family member. I gravitate toward them when I feel lost or frightened. I am not afraid to ask them questions.

But if there’s one safe space, where I feel no boundaries in a foreign land, it is anywhere I am eating. When I am away from home, I yearn for places that remind me nothing of home. I want to taste things that excite me in an unfamiliar way. And when I’m back home, I am always trying to recreate these experiences in my own kitchen.

I haven’t been to Turkey (though I dream of it), but I was so excited to see a handful of Turkish-inspired recipes in a recent issue of Bon Appetit. This yeasted, swirled bread, filled with a mixture of cilantro, scallions, and sesame seeds was calling my name. After spending a lot of the last few weeks making familiar dishes — roasted fish, big, fresh salads, and steamed mussels, I found a refreshing excitement over making something absolutely new. I opted to up the black sesame seeds in the filling and chose to freeze a few rolls. Both decisions worked out beautifully. These rolls are slightly crispy on the outside, chewy and warm on the inside. The filling is just perfect, especially for a cilantro-loving freak like me.

It’s the kind of thing – when you put on a table — isn’t just exciting to eat, but exciting to look at it. The beautiful, golden swirls are as much decoration as they are a great addition to a spice-rubbed steak, or a big bowl of steamy soup. 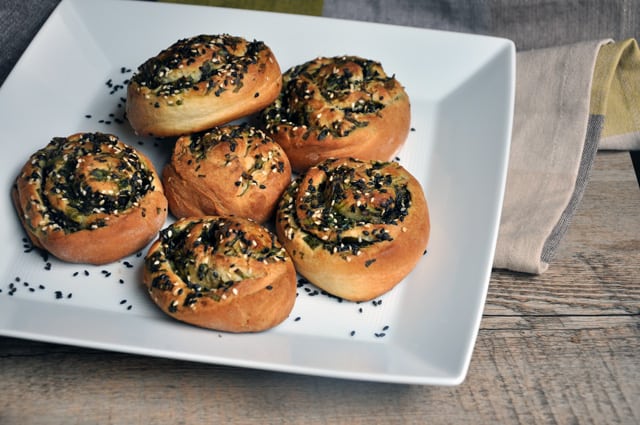 1. Line a large baking sheet with a Silpat or parchment paper.
2. Add 1/2 cup of warm water to a small bowl. Pour in the yeast, 1 teaspoon of salt and 1 teaspoon of sugar (don’t stir). Allow the mixture to sit for about 10 minutes, until it starts to foam.
2. In the bowl of a stand mixer fitted with a dough hook, combine the flour, butter, 1 teaspoon of salt, and 1 teaspoon of sugar. Add the butter cubes, rubbing them into the dry mixture until it is the texture of rough sand. Next, add the egg, egg yolk, and the foamed yeast mixture. Beat, occassionally scraping down the sides of the bowl.
3. Continue to knead the mixture on medium speed for about 5 minutes (the dough should be smooth). Roll the dough into a ball and place it into a large oiled bowl. Cover the bowl with a towel and let the dough rise for one hour.
4. Prepare the filling for the bread while the dough is rising. Combine the chopped scallions and cilantro in a food processor to chop finely. Stir in 3 tablespoons of olive oil and sesame seeds.
5. Preheat your oven to 350 degrees F. Lightly flour your workspace and roll out the dough in a rectangle about 1/2 inch thick.
6. Use a spatula to spread the scallion mixture over the dough.
7. Roll the dough: pinch the short edge of the rectangle and roll the dough towards the center until it forms a tight cylinder. Slice the cylinder into 1 inch swirls and transfer them to the baking sheet.
8. Brush the tops of the swirls with olive oil and bake for about 30 minutes (until they are a nice, golden brown).

This bread is best served warm, so be sure to freeze any uneaten rolls. Reheat them in a 300 degree F oven (I like to place them directly onto a pizza stone). 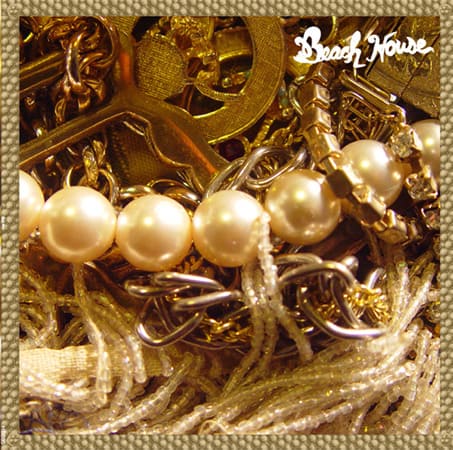 Read more about today’s Pairing and get your listen on over on the Turntable.

Grasping at the Bits: Strawberry Conserve

We Do Meat, Too: Brothy Beef Short Ribs