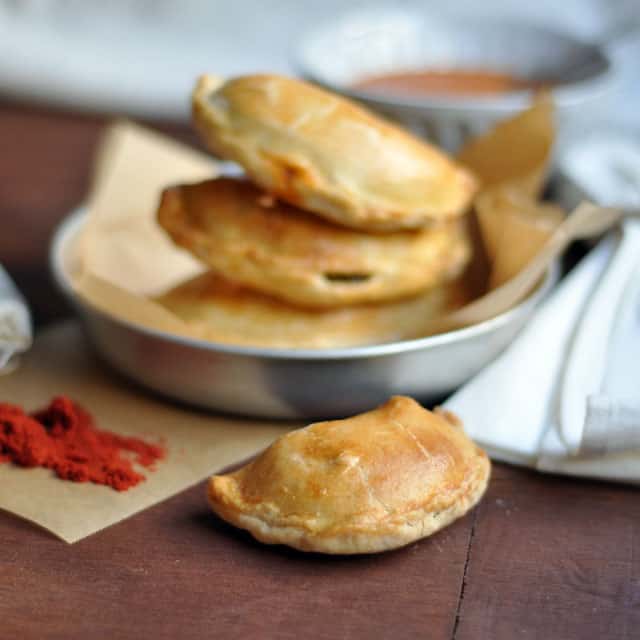 The last time I felt distinctly overwhelmed for a long period of time was while I was planning my wedding. Often, I’d be stressed before my day had even begun. And the more emails and calls I received from vendors, friends and relatives, the more I felt like I was losing control of everything. I remember, on so many occasions, thinking how if I could just make it to the day, the very next one would feel like complete bliss and a few days later, I’d be off doing my ‘other’ favorite thing: traveling.

Planning a wedding and simultaneously organizing a three week sojourn around Northern Argentina isn’t something most sane people do, but I was determined to make the most of my time off. I had lost a tremendous amount of weight prior to my wedding, despite the fact that I wasn’t doing anything differently, per se. I remember our actual wedding day being perfect. More than perfect, in fact. I never wanted it to end. The next day, I woke up to a misty morning and recall the glorious opportunity of sitting down to a big, hearty breakfast with my new husband. And a few days later, we boarded a plane to Argentina and I remember those three weeks being incredibly fulfilling. A calm had returned. I ate, heartily. And slept, soundly. 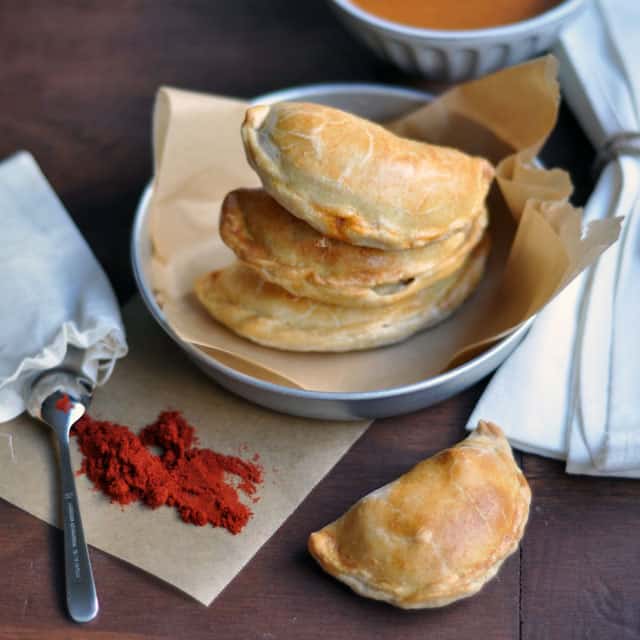 The year following my wedding was both the best and the worst, in some ways. I felt relaxed. My weekends had been freed up, my evenings were calmer, and I got to truly enjoy being a newlywed. But there was something missing. Something big. And that something was satisfaction in an area of my life that I take very seriously: my career. I had catapulted into a new a position that promised more challenges, responsibly and opportunity and yet, I was completely dissatisfied. I felt embarrassed to tell my friends, only months after I had accepted the new role, that I was feeling down. I started questing not only my position, but my career path. And I had no idea what to do next.

I considered taking a break to have a child. I considered taking a break to travel. I considered a myriad of other job opportunities. Nothing felt like the right decision. Matt suggested that I stop thinking about it so much. And treat my job like a job, and spend my free time focusing on things I really cared about. So I made Turntable Kitchen my side project. I spent hours cooking, writing, photographing. I invested in a better camera. We decided to pay a designer to redesign our site. We gave it a new name. Turntable Kitchen. And I came up with a tagline: “connecting food and music.” We called it a launch, one day in November, 2010. And a few short months later, I had a conversation with my now-boss that led to a job that made me stop questioning what it was I wanted out of a career. 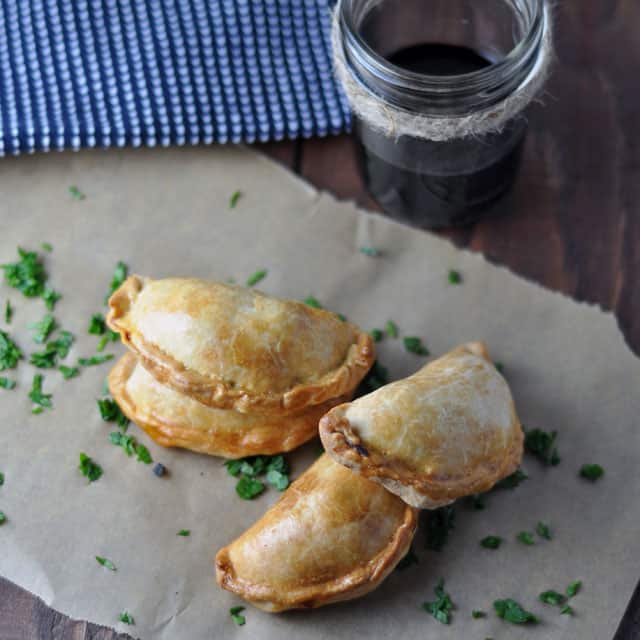 These days, it’s hard to complain about anything. Yet, there’s something I’ve been meaning to talk to you about. That feeling…the one where my day starts out being stressful? It’s been creeping back. This time, it’s not my wedding. But it’s a desire to just…do less. I’ve always been a multi-tasker, someone who loves to take on multiple projects, and feels generally happy being over-extended. But, of late, I’ve begun to question whether I’ve crossed the line. With myself.

I’ve decided that I’m going to try to spend a little more time prioritizing and, scheduling some time to just be..with myself. Curled up with a book. Maybe a pen and paper (shocking!). I’ve been taking baby steps, here and there. Making little rules for myself. Like spending the last 20-30 minutes of my day reading. Or declining big group events because I have plans. Even if my only plans are to make dinner and watch an episode of New Girl. 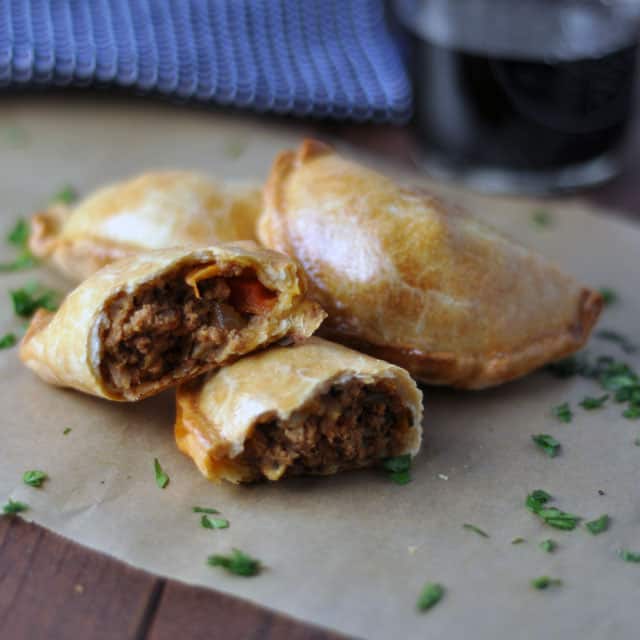 If there’s anything I’ve learned about myself in these first months of 2012 it’s that it’s time to get honest. And if I’m feeling a little (or a lot) overwhelmed, to step back and ask myself: how can I make this better?

These empanadas are important in this grand scheme. They remind me of a time in my life where I was coming off a total high, and was on the brink of something really great, but when time virtually stood still. They bring me back to traveling — when my mind is energized and my heart is happy. And they make me focus on the details: like rolling out dough, measuring out ingredients, pinching dough, folding over edges. Largely, this recipe is a recreation of what I remember empanadas tasting like. We chose to add in a few extra fun spices and to use the traditional meat of choice — beef. We enjoyed them with hot sauce and salsa, though you can dip them into any number of sauces…traditional Argentinian (like chimichurri) or not.

For the dough:
2 1/4 cups of flour (I used a mixture of all-purpose and whole wheat)
1 1/2 teaspoons of salt
1 stick of cold unsalted butter, diced
1 large egg
1/3 cup of ice water
1 tablespoon of distilled white vinegar

1 egg, gently beaten with a fork (for the egg wash)

1. Sift flour(s) along with the salt into a large bowl. Use a pastry blender to work in the butter until the mixture is the texture of coarse meal and has only a few remaining small lumps of butter. You can also do this with your fingers by rubbing the butter into the flour.
2. In a separate small bowl, beat the egg, water and vinegar together with a fork. Stir it into the dry mixture until it’s just incorporated.
3. Flour your hands and shape the dough into a ball. Place it on a lightly floured surface and use a light hand to knead it gently a few times before forming it into a flattened ball. Wrap the dough in plastic wrap and refrigerate for an hour.
4. To make the filling, heat approximately two tablespoons of olive oil in a large skillet over medium-high heat. Add the onion and cook for about five minutes (until it begins to soften). Add the pepper and continue cooking for another five minutes or so. Adjust the heat so that you do not burn the onion. Next, add the diced tomatoes with their juices and let cook for a few minutes.
5. Add the beef, crumbling it with your fingers. Stir in the spices, capers, and parsley. Season with salt and pepper, to taste. Cook until the beef has browned. Stir, occasionally, so that the meat cooks evenly. Stir in the egg and dial down the heat to its lowest point.
6. Preheat your oven to 400 degrees F. Remove the dough from the refrigerator and roll it out until it is about 1/4 inch thick (you can split the ball into several pieces, working with only a small piece of it at a time). Cut out roughly 4 inch round circles in the dough. Place 1-2 tablespoons of filling in the center and fold the circle into a half moon. Use more or less filling, depending on the size of your circles. Pinch and fold the edges to seal them and place the formed empanada onto a prepared baking sheet. Continue to do this with the remaining dough and filling.
7. Once you’ve formed all of your empanadas, brush them with the egg wash. Bake the empanadas for approximately 25 minutes (until golden brown). You can freeze formed empanadas in a freezer bag and also refrigerate uneaten empanadas. They’ll last (and be pretty tasty!) for several days. 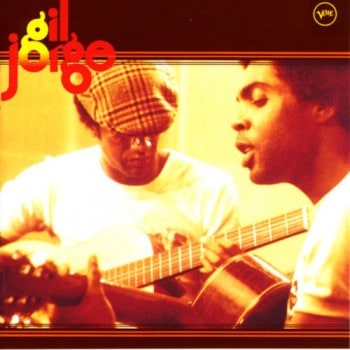 How to Cook and Clean Live Crab at Home