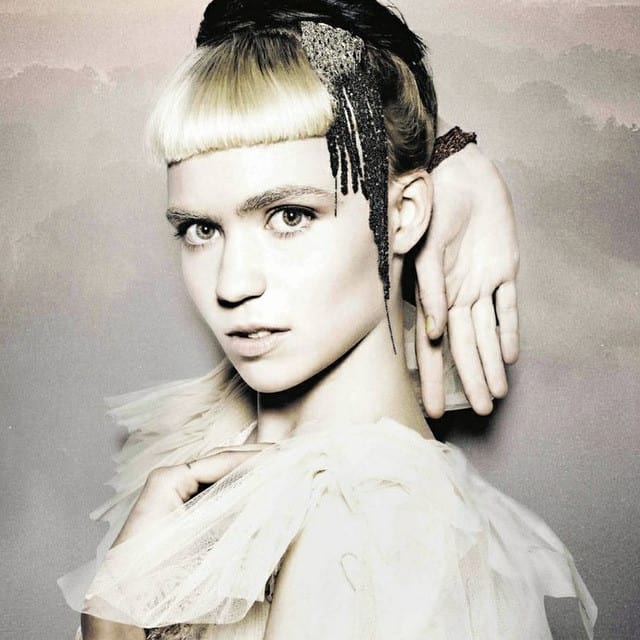 Although it’s not uncommon to discover mountains upon mountains of covers of songs by legacy artists like Bob Dylan, The Beatles, and so forth, it’s not nearly as common to discover a song by an artist this early in their career that is this widely covered. It speaks to the respect Grimes’ has earned from her colleagues that so many artists have chosen to add their own voice to her songwriting. Indeed, the hardest part of this Served Three Ways wasn’t finding the covers, but narrowing it down to three of my favorite. Ultimately, I settled on covers by Wilsen (my favorite of the bunch), Total Slacker, and Franz Ferdinand.