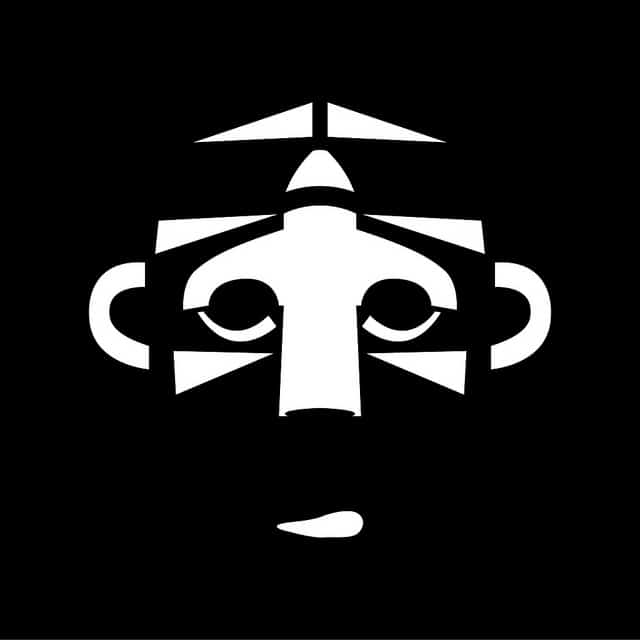 This previously unreleased track from masked producer SBTRKT was released on the Internet the a few days ago with little in the way of explanation. The description on SBTRKT’s Soundcloud page merely reads: “tales from the studio” with no other information provided. It’s a crisp, bubbly driver with surprisingly low emphasis on that big bassy sound that is so popular nowadays. Proof that good dance music doesn’t need heavy bass to succeed.

You can buy SBTRKT’s debut album from Insound.