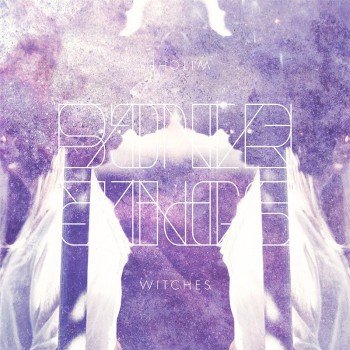 Turntable Kitchen has been honored with an exclusive premiere of Finnish-collective Paperfangs‘ latest single – the simmering, electro-accented, dream-pop ballad “Witches.” You’ll recall Paperfangs from when we originally featured them last October.  At the time I was obsessed with their prior digital single which featured the tracks “The Fastest Planes” and “The Vastest Plains” – playing their tracks over and over on my iPod and later incorporating their song “Books” on my end of the year mixtape.  And with the release of their new single, it’s clear that they have more “awesome” where those songs came from.  “Witches” features a thoughtful, bewitching atmosphere and warmly affectless vocals propelled by a slowly shimmering and steady groove.  It has left me eager for more.

Don’t forget to “heart” our songs on hypem!