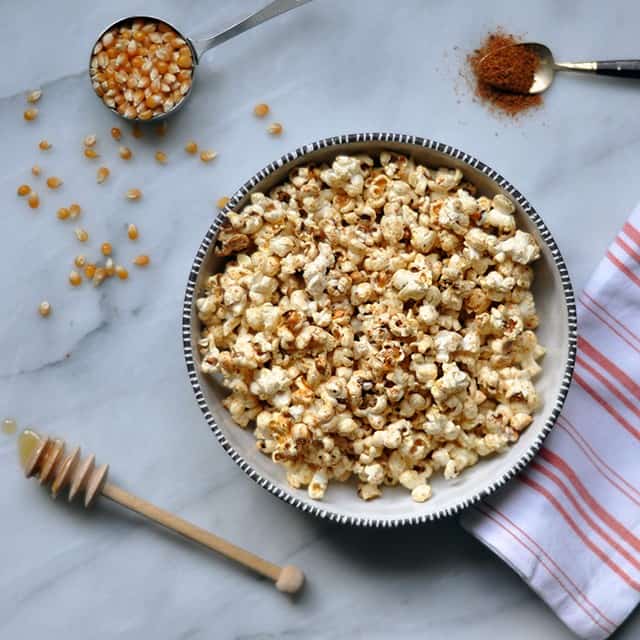 I’ve come to believe that the best and worst decisions we could make are the ones we don’t make at all.

We’ve had a particularly warm winter here in San Francisco. So much so that I’ve forgotten (somewhat) how much I have — over the course of nearly 10 years — despised living in the Sunset fog. How I used to dread N-Judah rides through the tunnel that would spit me out into a gray cloud. And I’d pull out my scarf and brace myself for the wind. 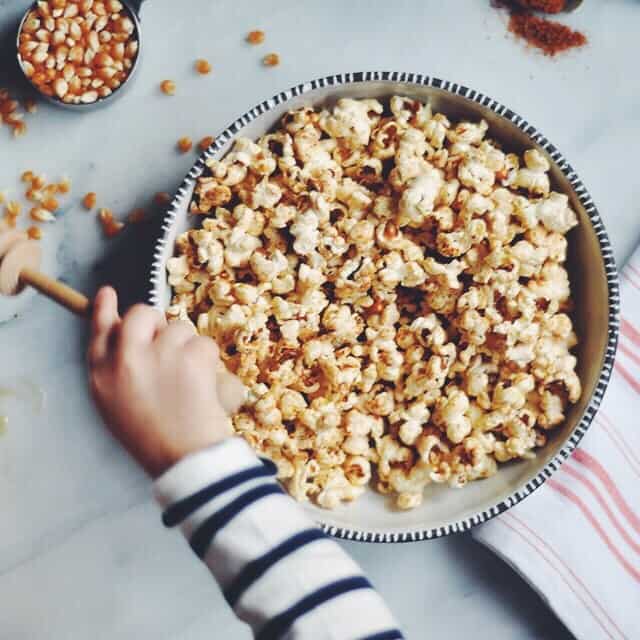 At some point, my foggy, sleepy hood became romanticized by photographers and bloggers, and as I scroll through their Instagram photos of sunsets, sand dunes, and cacti, I’ve kind of started to see it with new eyes, too. The pastel-colored houses and the tree-lined stretch of Lincoln Ave. alongside Golden Gate Park are dreamier when seen with these new eyes. And my staunch “well that’s OUTER Sunset, we live in INNER” has softened, too. 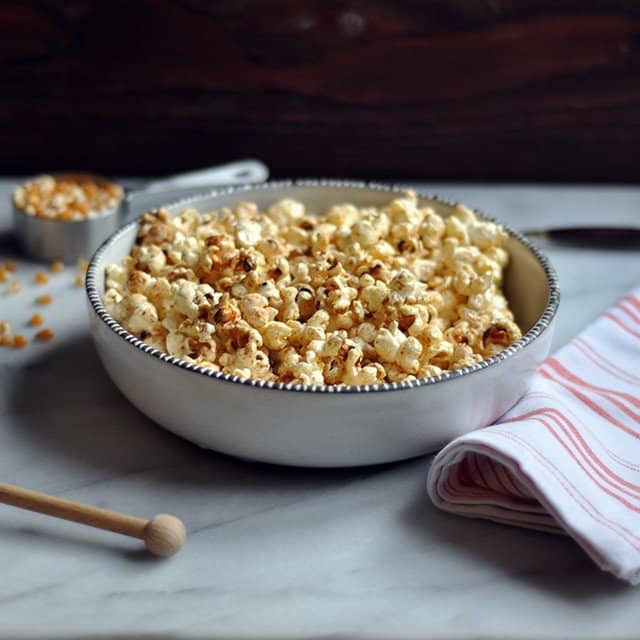 It’s kind of how I would not like a boy until all of a sudden, a few other girls seemed to pick up on his mild-mannered handsomeness. And in some ways, I feel like I’m late. I’ve spent so much time looking elsewhere that I’ve missed my chance to stay here. Because the truth is, sooner or later, we gotta go. And sometimes I think this little space, the wire-filled sky above, often drenched in pinks and golden-y oranges, was my very first love. 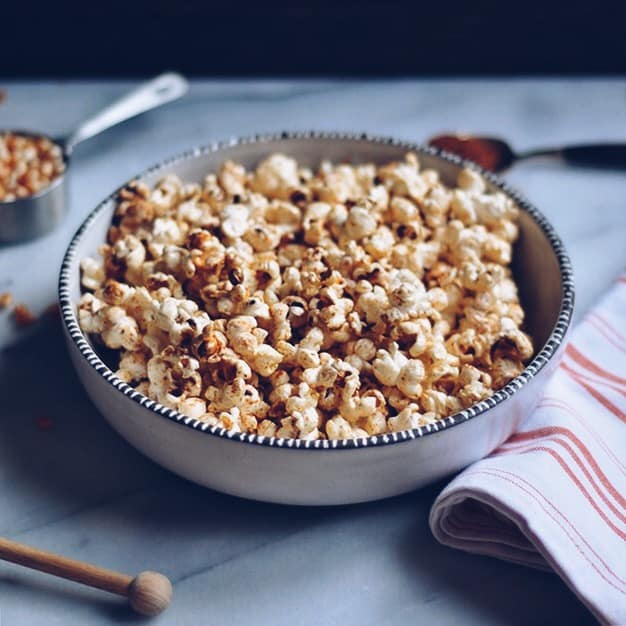 1. Add the olive oil to a large sauce pot and heat over high heat. Stir in the corn kernels and immediately cover the pot with a lid. For the next 2-3 minutes, shake the pot vigorously to encourage the corn to pop. When the popping slows down and becomes irregular, remove the pot from the heat.
2. Carefully transfer the hot popcorn to a large bowl. Immediately add the butter, shichimi togarashi, and honey, and use a large wooden spoon to toss. Add more togarashi, honey, and/or butter, to taste (if desired).