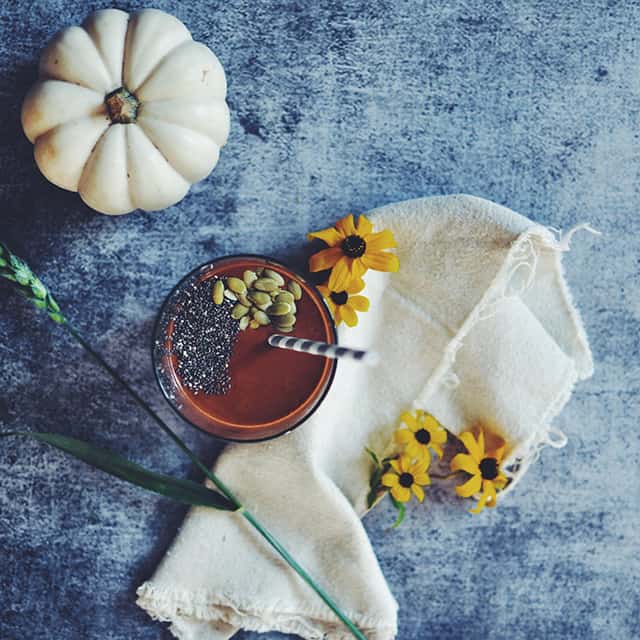 The days are long and the years are short, someone told me when I had my first child. I keep reminding myself of this in these early weeks with the twins. Once one baby feeds, it’s on to the next — and because they’re still teeny, it feels like each one takes forever. By the time we’re done with both, the cycle starts all over again. Little Mila is our chomper, chill and happy. She cries only when she’s hungry. Noah is a little guy and he’s had a harder time out in the world, but he’s already shown us that he’s a feisty one and in time, we know he’ll catch up to his sister (s).

What little time I have left in between feedings, I spend pumping milk, trying to clean up the apartment which feels like it’s in an endless state of disarray, and get back to doing normal things like making breakfast on the weekend, or going on a short stroll around the neighborhood. Matt hasn’t slowed down; in addition to being a constant partner in feedings, diaper changes, and on swaddling duty, he’s continued to work tirelessly on Turntable Kitchen shipments, customer emails, etc. I realize, each time we have a new baby, how thankful I am to be doing this life thing with him. 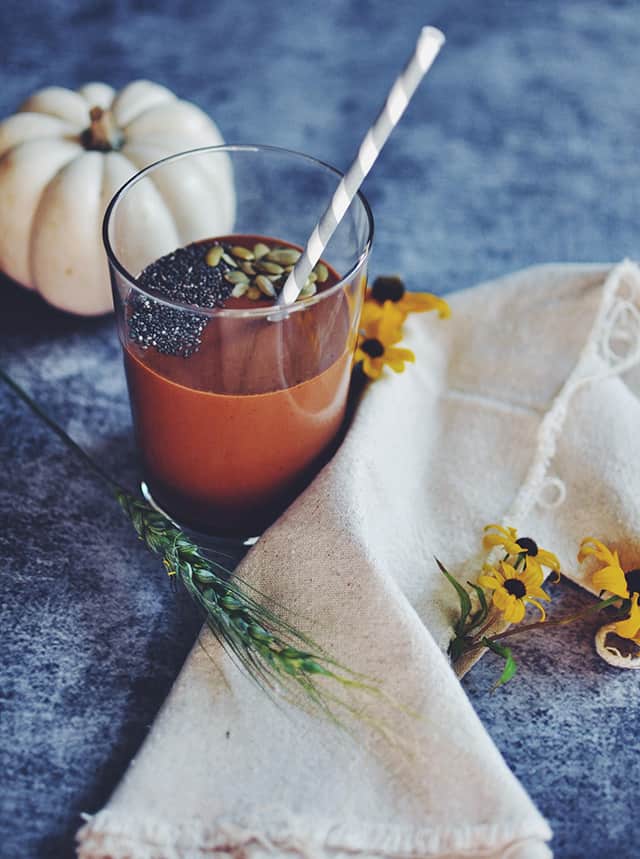 I never imagined I’d be a mother of three and yet, here I am — a mama lion with her baby cubs. Even though my oldest is two and a half, she’s still in pull-ups (potty training) and while she sometimes says very mature things, I’m often reminded that she, too, is still a baby. I am convinced that there’s a reason I’ve found myself here, with these little people that will one day be big people with undoubtably a lot of sass and attitude and opinions.

“How did this happen?” Matt and I said to each other over and over again when we first found out. Twins don’t run in our families. It was such an unlikely stroke of…luck, many people would say. I’m finally starting to get there. To see the addition of two little babies to our family of three as a rather unexpected gift. 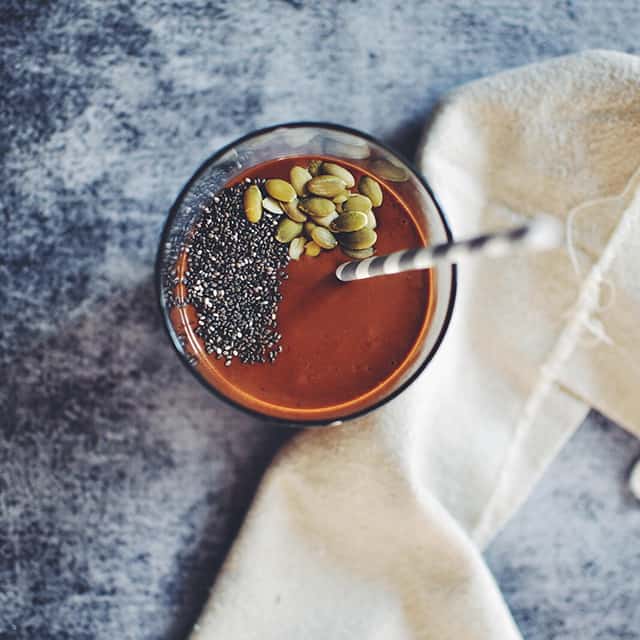 I feel more confident this time around. When things feel hard and overwhelming, I remind myself that it is only temporary — this stage of infancy when they do nothing other than eat and sleep. Days blend together and the night hardly feels like a respite. We wake in a daze, swapping babies and diapers. Pretty soon, I imagine we’ll streamline our routine the way we did Pairings Box packaging.

I shower every morning, as fast as I can. And we’ve been eating a lot of frozen meals — food made by family and friends, and shortcut Trader Joe’s meals. Plus lots and lots of cookies. It’s been doable, manageable, although completely exhausting as I expected. But already I can see how in a few months we’ll be settled into this new routine. We’re all just finding our footing. 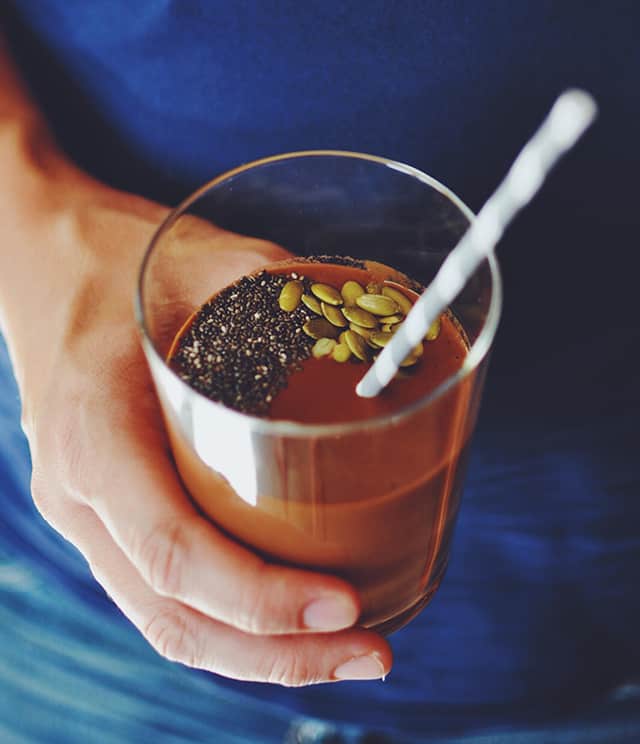 Already, I’ve started to slowly dip my toes back into my pre-twins life. We’ve gone to the farmers market (twice!), and with the help of my mother and mother-in-law, I’ve managed to do a little cooking, too. Last week, Matt and I went out to a proper dinner out, just the two of us. And a lot of raw seafood and oysters. It feels good. The thing I’ve realized in the time between having my first child and now my second and third is that we’re all gonna make it. There will be occasional tears and tantrums, memory lapses, times when we feel more like servants than partners. But the years are short. So I’m just trying to appreciate the now. 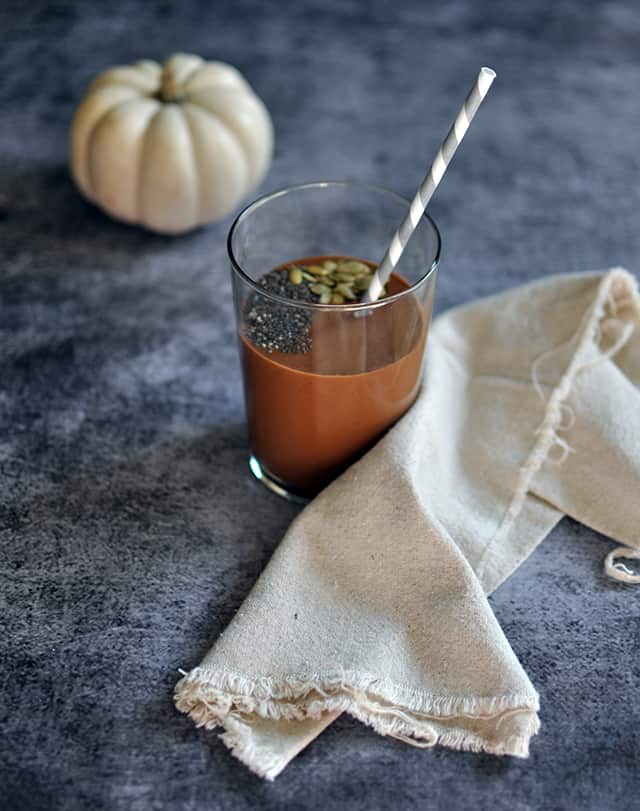