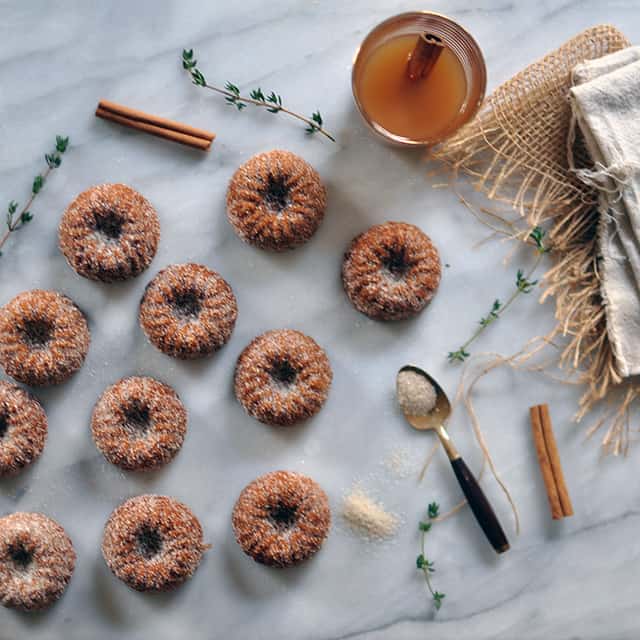 A friend I was recently hanging out with at a wedding said, “I don’t think people read blogs anymore.” She hasn’t been blogging much herself, and was trying to figure out what it was she wanted out of blogging, if she were to return to it. It made me wonder if the statement is true. I read a curated selection of blogs line by line. Many of the sites in my reader are ones I’ll click through occasionally, browse through pictures, but I’ve found myself overwhelmed by the amount of content out there. And sometimes, exhausted by pictures that make me feel like I’m nothing without a white subway tile kitchen, a pair of Birkenstocks, and a teepee tent in my child’s room (Pinterest fans, you know what I’m talking about). 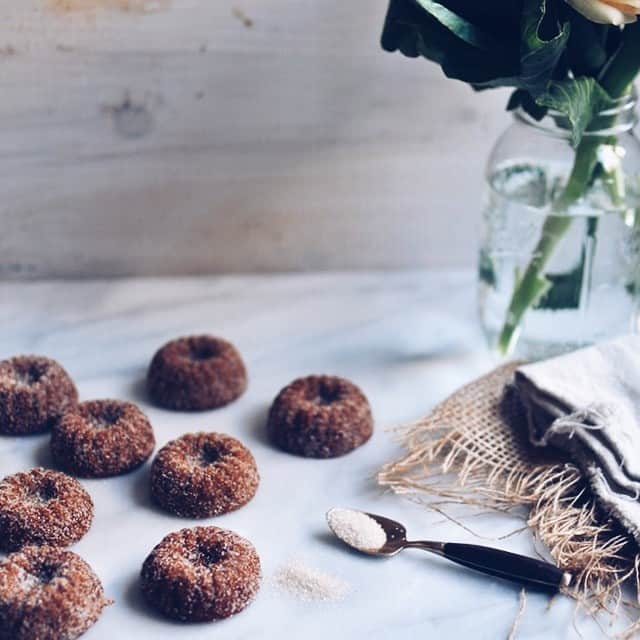 As a content creator myself, this might sound blasphemous, but it’s true. Blogging platforms and social networks have allowed all of us to become creators, to publish as often as we like. In the beginning, we all followed the same people (the pioneers like Clotilde, Deb, David), and our friends, of course. But at some point, the lists grew bigger and bigger and even our friends and acquaintances, many of whom would hardly call themselves bloggers, began to produce with such frequency that it felt like there was never an opportunity to get caught up. How could anyone keep up with everyone, at all times? More, this lifestyle — it began to feel fake, at least on some level. 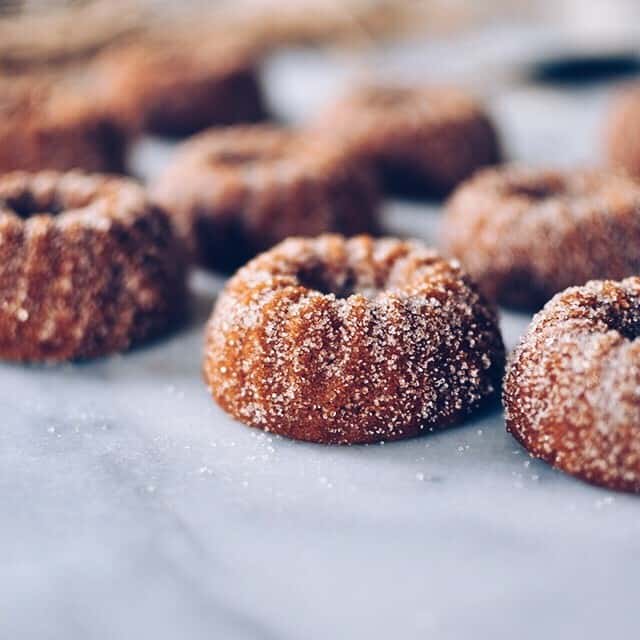 A number of bloggers have written about this topic, touching on a drop in commenting/engagement to issues breaking through the noise as a result of Facebook algorithm changes (why even bother, some asked?). Even The New York Times penned a story about blogger burnout. Who were these people, privileged enough to blog for a living, complaining about feeling like they’d stepped over the line, and felt like they needed to reel their personal lives back in, behind the screens? 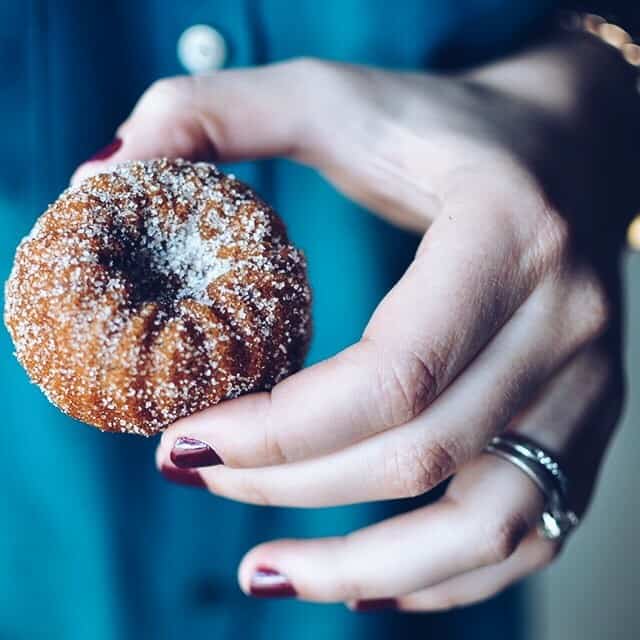 I go back and forth on this myself. I’ll ride through phases of creative lulls and peaks, and sometimes, like Joy, I worry about not having another great idea, ever again. This happens in the kitchen, but in life, too. 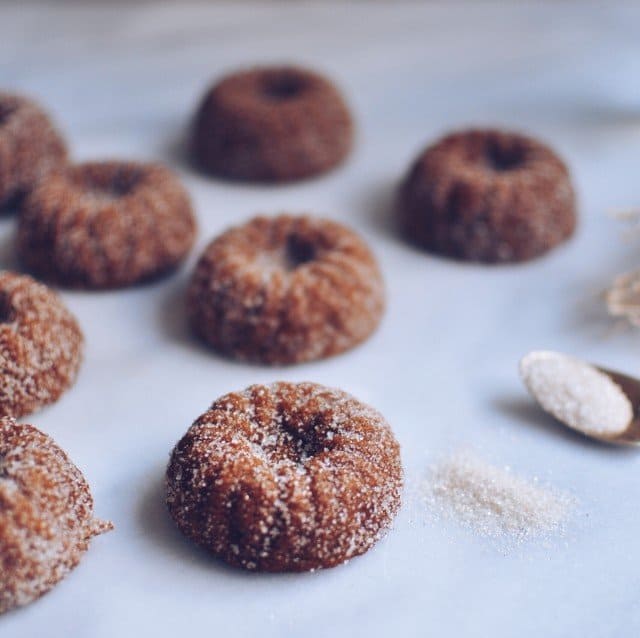 I was recently pointed toward this wonderful video, which I have watched over and over again. As a creative person, it’s hard enough to feel ‘on’ all the time, but it’s even harder when you feel pressured by creativity, or maybe find energy in knowing that people are listening. One of the most wonderful things about blogging for me, and it has remained true, despite life changes and time, is that it is a space I control 100%. I can be as open or closed as I want. I have no editor. I am the boss-lady here. I can think big and dream big, and take breaks when I need to. 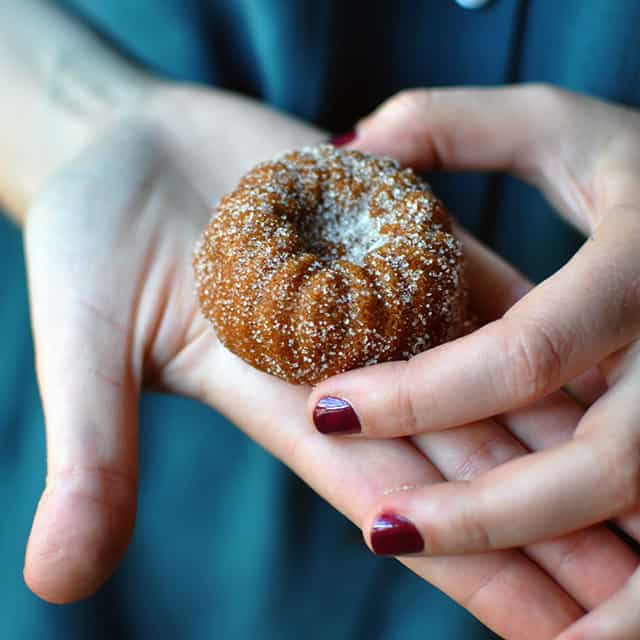 So, do I think people don’t read blogs anymore? I don’t. I think people read blogs, but I don’t fault them for feeling out how and where they should spend their time. I often hop away after reading, before leaving a comment, and I wonder if I should be making more of an effort. But, as with anything in life — a favorite band, an old friend, a treasured book — sometimes, it’s about rediscovering, or coming home to something you have taken for granted. Sometimes, it’s about taking a break. Sometimes, it’s about cleaning house. I know, for myself, the internet would be a lonely place without my favorite voices and I cherish the opportunity to continue to know them, even if we’re sometimes not great at keeping in touch.

P.S. Heidi’s post on maintaining a long-term blog is excellent, as is Olga’s post on the realities of cooking and blogging + real life. 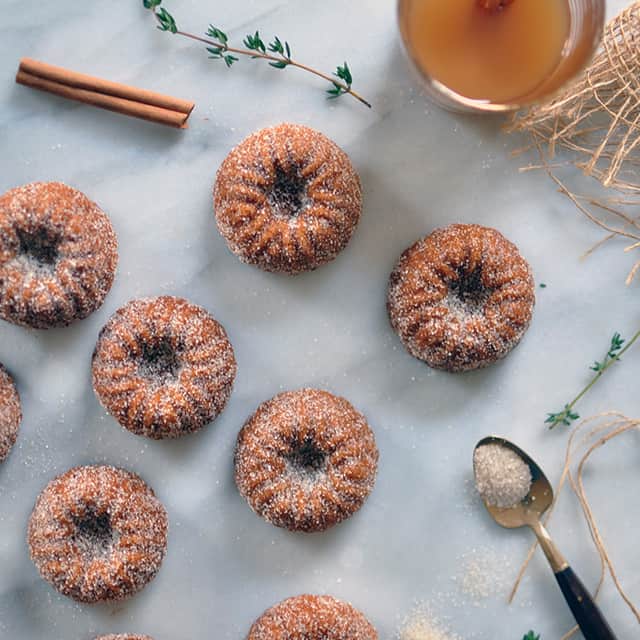 For the topping:
1/2 cup of sugar
1/4 teaspoon of ground cinnamon

1. Preheat your oven to 375 degrees F and grease the cavities of a mini bundt cake pan.
2. Combine the flour, baking powder, baking soda, salt, cinnamon, and cardamom in a large mixing bowl. Stir to mix.
3. Add the olive oil, sugar, vanilla extract, cider, and applesauce to another large bowl and mix.
4. Add the wet ingredients to the dry mix and use a large spoon to stir until thoroughly incorporated. Fill the bundt cake cavities about 3/4 of the way and bake for about 15 minutes, or until a toothpick inserted into the center comes out clean.
5. While the cakes are baking, make the topping by mixing the sugar and cinnamon together in a small bowl.
6. When the cakes are done, remove them from the oven and let them cool in the pan for 5 minutes. Carefully remove them from the pan and roll them in the sugar.
7. Clean your mini bundt cake pan, grease 5 more cavities and divide the rest of the batter among the greased cavities. Bake for another 15 minutes, let cool for 5, then roll warm cakes in cinnamon sugar.