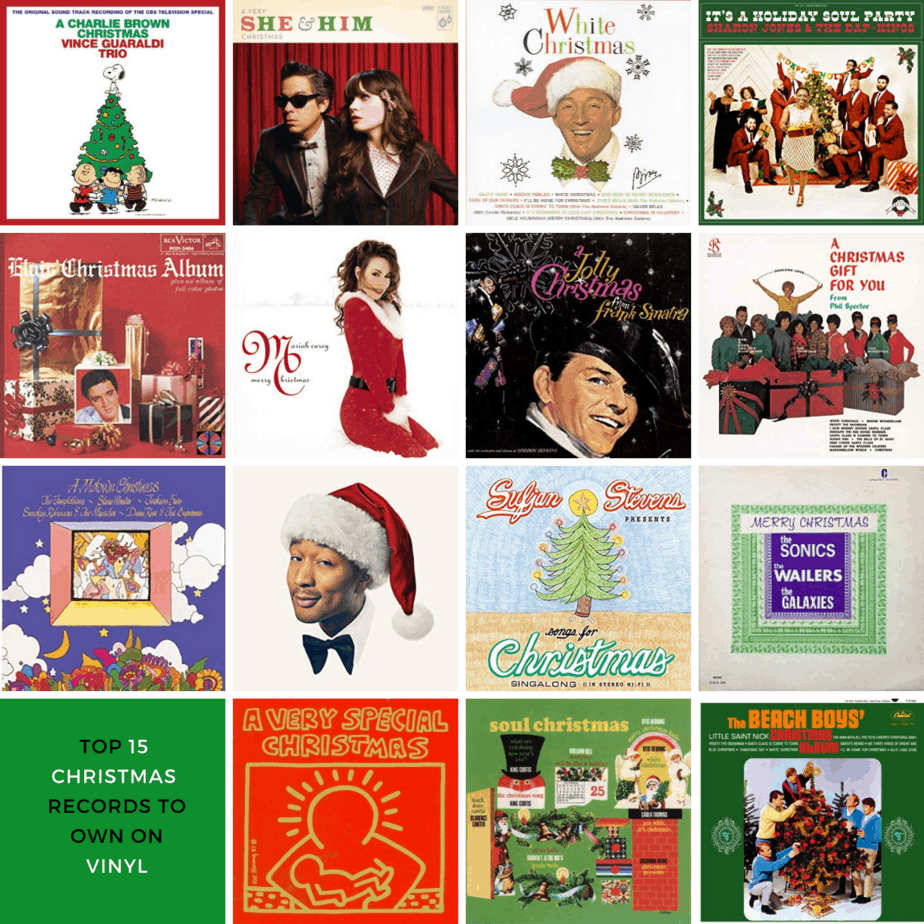 Okay, this list was the 15 best but now that this has been repressed we just had to add it. Originally released in 2016, David Bazan’s Dark Sacred Night just got repressed in time for Christmas 2020. It’s a lush, gorgeous collection that’s a little more plaintive than many Christmas collections – but that’s exactly what makes it standout.