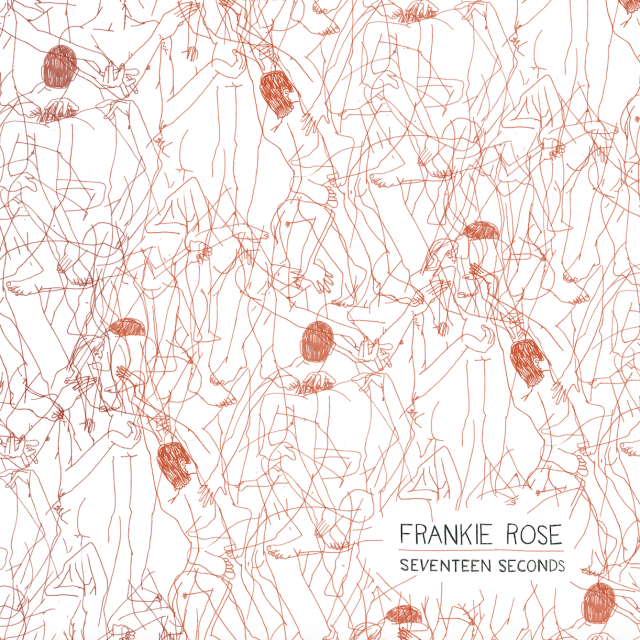 With Halloween less than a week away, we’re excited to share a spooky new cut from Frankie Rose‘s full album cover of The Cure’s critically acclaimed sophomore album Seventeen Seconds. Indeed, “At Night” is perhaps one of the most ominous tracks from the album with lyrics like, “At night / I hear the darkness breathe.”

The single premiered on Billboard who approvingly noted that in Frankie’s version, “the guitars are a bit less crunchy, and tones have a sort of woozy echo that brings the 1980 song into 2017.”

Meanwhile, Rose said of the cover, “‘At Night’ is a favorite off of the original album. I tried to change as little as possible, giving it a only slightly more modern fidelity. How can you mess with the perfection of the original without destroying it? It’s my best offering.”

You can also hear her cover of “A Forest” here.

Frankie Rose’s version of Seventeen Seconds is only available by subscribing to SOUNDS DELICIOUS. In addition to a deluxe edition for our Kickstarter supporters, it’s available on blood red vinyl for recurring subscribers and gift orders of 6-months or more (while supplies last) and on black vinyl for all other orders. As always, each copies comes packaged with a digital download of the album. Only 1000 copies were pressed in total! These are expected to begin shipping mid-November.