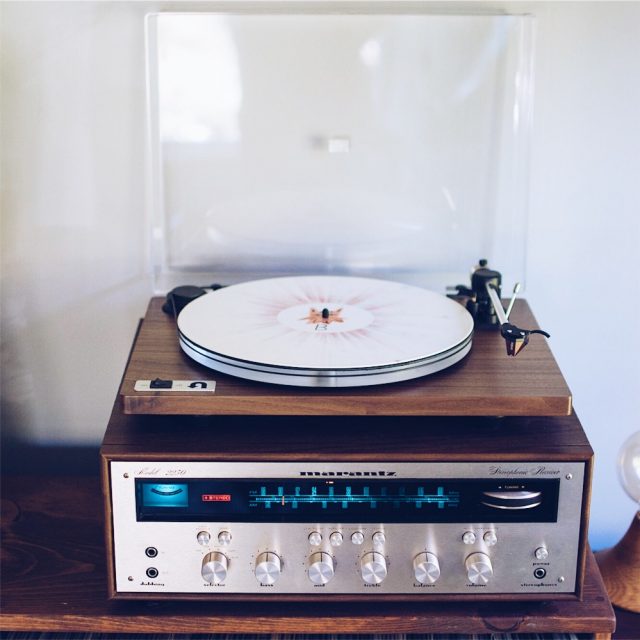 Welcome to the page for all of the digital assets for TK0SD. Below you’ll find downloadable copies of the tracks from this month’s vinyl plus a digital Spotify mixtape featuring some of our favorite new music.