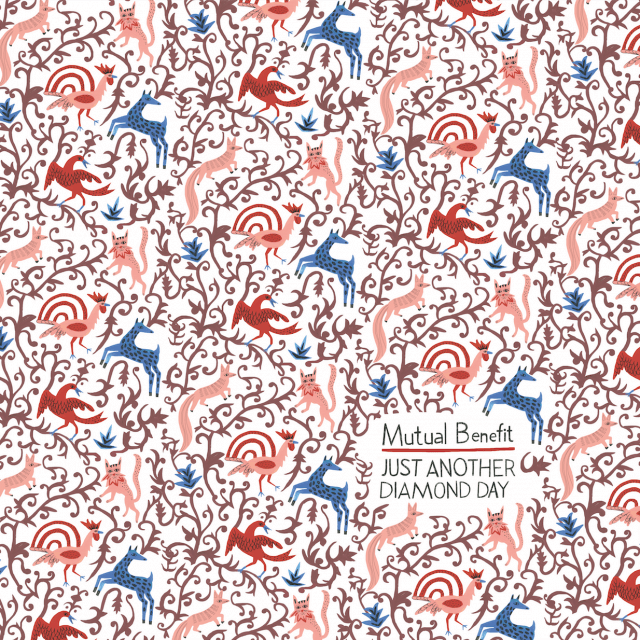 Mutual Benefit’s contribution to SOUNDS DELICIOUS is the third entry in the series and is expected to ship at the end of June. Songwriter Jordan Lee said of the album:

“When I was approached about covering a full album, it was a no-brainer to attempt reinterpreting Just Another Diamond Day by Vashti Bunyan. Since my school days it’s been one of those pieces of music that has been able to transport me to a calmer, more magical world than the one we currently inhabit.”

This release is exclusive to SOUNDS DELICIOUS and is vinyl-only (although the record includes a MP3 download of the album) – so the only way to get a copy is by joining the club.