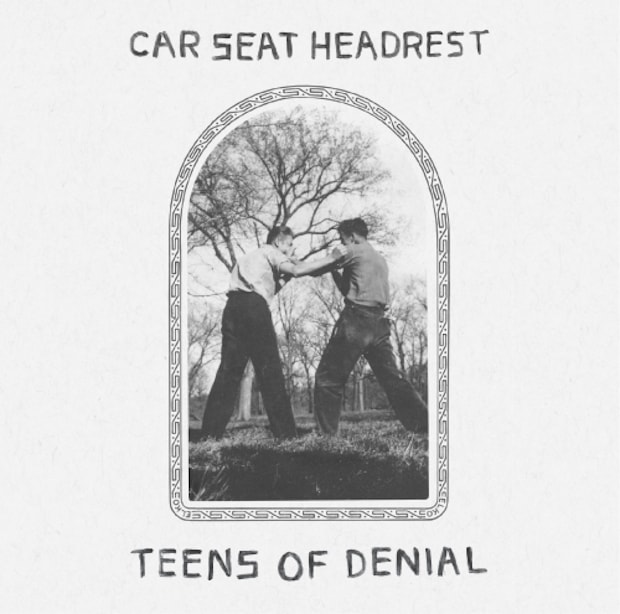 Apparently some data wizard took a bunch of numbers and determined that the perfect pop song is exactly two minutes and forty two seconds long. They’re obviously right because math. Historically speaking, that perfect pop song has harmonic simplicity and is danceable as well. That much should have been obvious.

Using that information as a basis for scientifically examining this latest single “Drunk Drivers/Killer Whales” from Seattle-based Car Seat Headrest, I can say objectively, as a music critic scientist, that it is not a very good pop song. Based on my calculations, it’s something like threeteen minutes and thirty-ish seconds too long. It’s also not harmonically simple. And no sane person would rather dance to this than “Formation” at the club. Sorry Car Seat Headrest, you’re no Beyonce! That’s just good science.

Now if you’ll excuse me, I’ve got to go pre-order this objectively bad (yet subjectively AWESOME) music for my collection. Teens of Denial is out May 20th via Matador Records.