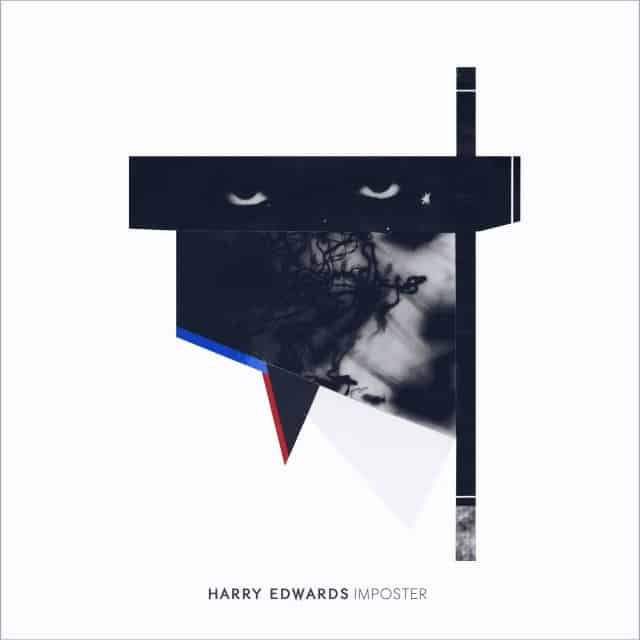 Despite having little more than a couple of years of songwriting under his belt, Norfolk-based producer Harry Edwards is already forging a name for himself as an artist to watch. Indeed, his music has already seen hundreds of thousands of plays by his growing fan base; received favorable comparisons to heavyweights like Flying Lotus and James Blake; and has been praised from music critics worldwide.

Indeed, he has already been featured by BBC’s Radio 1 and numerous well-respected music blogs. The good folks at Hilly Dilly, for example, said they were “totally blown away by Harry’s work,” while raving that his music is both “totally unique and extraordinarily beautiful.” We’ve, of course, not been immune either, using words like “beguiling” and “mesmerizing” to describe his unique blend of post-dubstep, r&b, and hip hop. Yeah, we believe Edwards is on to something.

For that reason, we’re honored to announce that we’re exclusively releasing his debut EP Imposter on vinyl this month as the featured artist in our latest installment of the Pairings Box.

The a-side opens with the gently melodic and exceptionally evocative ballad for piano “Winter No. 3.” It’s a quiet, spare, arpeggio-filled piano instrumental that may just be the loveliest song you’ll hear this year. It twinkles and shines and, crucially, is filled with the ambiance of the room it was recorded in. If you listen closely you can even hear Edwards pressing the pedals on the piano as he plays. It’s an effective and beautiful device – giving the song a sonic presence in the real world – that Edwards utilizes in many of his recordings.

It’s balanced by the fractured but meditative single “Almost everybody.” This time a simple but effective piano melody loosely connects the dots while Edwards explores a series of genre-bending soundscapes that range from glitchy, bass-heavy post-dubstep to gritty, experimental hip hop. It’s as hypnotic as it is rewarding to listen as Edwards ties it all together.

Meanwhile, the b-side begins with the pensive and atmospheric single “The only thing you see” which – at least on the surface – sounds as if it where recorded on a deserted beach late at night. But that muted, rustic simplicity proves to be only skin deep as Edwards incorporates rumbling low-end and a wall of swirling synths to build out the incredible tune.

The final track in the collection, “How I learnt to love the blonde,” is a crackling and moody song built from haunting, distorted r&b vocals that, at various times, sounds a little bit like what you might expect from a deconstructed James Blake-produced reinterpretation of Justin Timberlake’s “My Love” – and is just as satisfying as that sounds.