Single Serving: Beirut - No No No - Turntable Kitchen
Log In or Register
0 Items 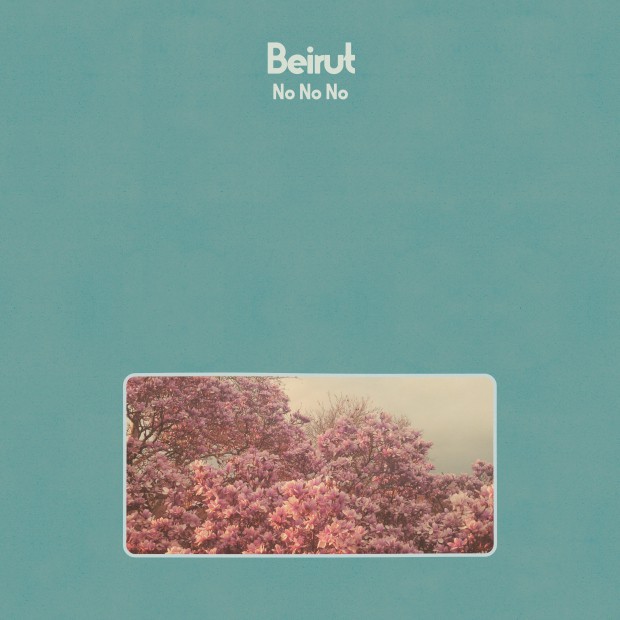 Earlier today Turntable Kitchen favorite Zach Condon announced the first new Beirut album since 2011. The album will be titled No No No and will drop this September via 4AD.

To coincide with the announcement he also released the album’s title track and first single. It’s a bright, swirling and upbeat jam that Condon has described as the bridge between his excellent 2011 LP The Rip Tide and the rest of the new material recorded for this album. You can pre-order No No No here.

Single Serving: The Velvet Teen – The Giving In