Single Serving: The Velvet Teen - The Giving In - Turntable Kitchen
Log In or Register
0 Items

Single Serving: The Velvet Teen – The Giving In 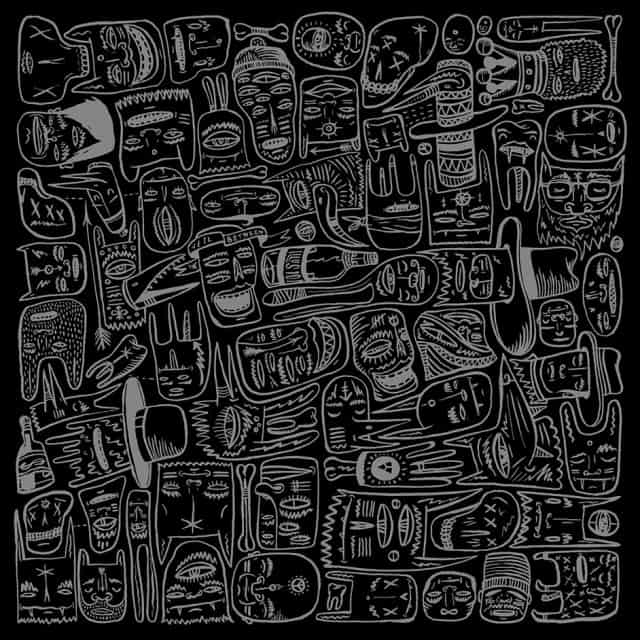 Since the early aughts, California genre-benders The Velvet Teen have been crafting beautifully singular sounds – albeit, infrequently. Since 2002 the band have released three full-length albums and a handful of EP’s. It should also be noted that their 2004 LP Elysium remains the most important record in my life. Needless to say, when you love a band as much as I love The Velvet Teen, patience is a virtue.

All Is Illusory drops on June 30th courtesy of Topshelf Records.