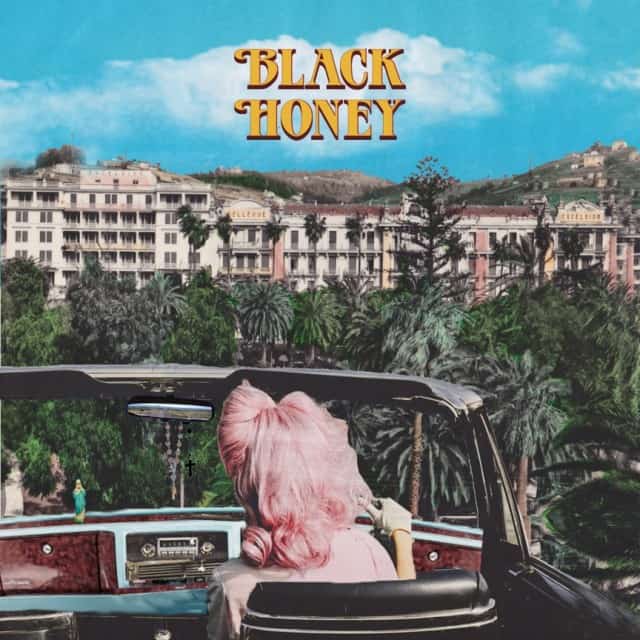 Brighton four-piece Black Honey are back with a double a-side single featuring new cuts “Madonna” and “Spinning Wheel.” The sweltering, psychedelic pop rocker “Madonna” is the first of the pair to drop and you can stream it below.

The single will be released in a limited edition run of CDs via Duly Noted Records that will be available at the band’s UK gigs. If you’re outside the UK you can win one of 5 copies they’re pre-releasing on eBay alongside exclusive Polaroids by the band.