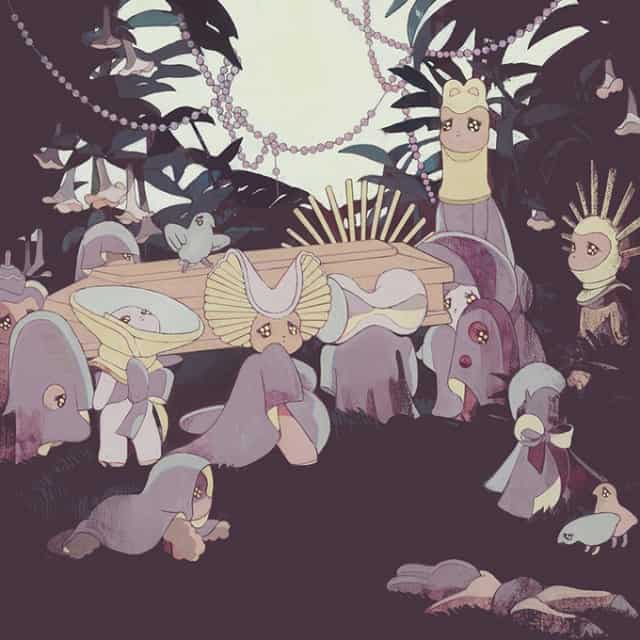 Japanese siren Cuushe has returned with the Night Lines EP, her fourth proper release with Cascine in collaboration of Tokyo-based label, flau. The record is due April 7 and will be presented as a noir-styled storybook, unfolding along four tracks to expose a haunting soundscape, complete with bad guys, funeral processions and skyscraper-sized floral arrangements.

The lyrics were penned by Cuushe with underlying productions composed by aus. Many sounds were sourced from films, animations and field recordings, with the ambitious designs of obscuring timelines and the perception of reality. Listen to the first single and opening track, the stellar and mesmerizing “Tie”. below.

Single Serving: Florence and the Machine – What Kind of Man (Nicolas Jaar Remix)