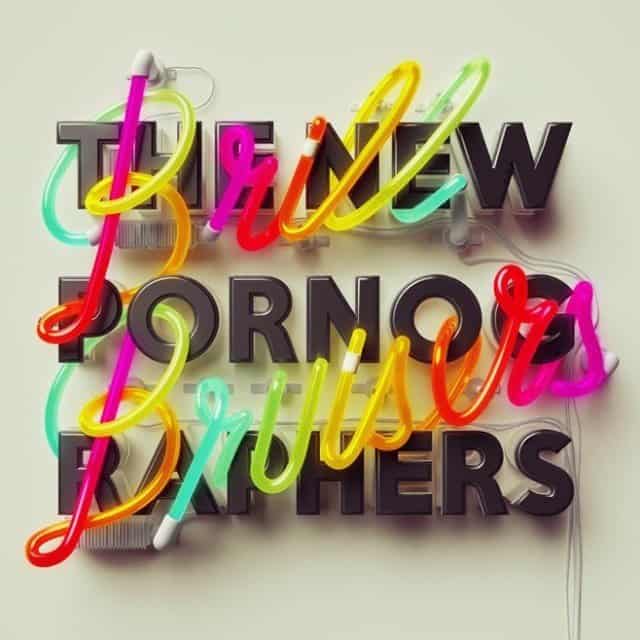 For at least three decades stretching from the 1940’s through the 1960’s, the Brill Building in NYC was an incredibly important part of American pop music. By the 1940’s it was already home to numerous music publishers; and by the early 1960’s as many as 165 music businesses operated from the address. It was a powerhouse for songwriting, publishing, and every aspect of the music industry – including publishers who employed artists like Carol King, Paul Simon, Neil Diamond, Leonard Cohen, and Burt Bacharach.

As Carol King explained working for the publishers at The Brill Building: “Every day we squeezed into our respective cubby holes with just enough room for a piano, a bench, and maybe a chair for the lyricist if you were lucky. . . . The pressure in the Brill Building was really terrific—because [they] would play one songwriter against another. [They’d] say: “We need a new smash hit”—and we’d all go back and write a song and the next day we’d each audition for [a] producer.”

It’s no surprise then, that The New Pornographers borrowed it’s name for their latest album. As band leader A.C. Newman explained it, Brill Bruisers was envisioned as “bruising songs in the style of the Brill Building . . . really intelligent and really strong at the same time.”

Indeed, when the band met to record the album, Newman declared that this album needed to be “shinier and faster” than their previous records. With bandmates Neko Case and Dan Bejar (a.k.a. Destroyer) at peaks in their career, he was ready to accept The New Pornographers status as a “supergroup” and wanted to make a record that lived up to that name. By and large, they achieve just that.

The album opens with a veritable “pop” on the title-track as the listener is pushed out, immediately swimming in the melody’s deep end amid strong harmonies, crashing percussion, and chugging guitar riffs. It’s complete with bubbling synths, verses as hooks, and a classically tidy A.C. Newman middle-eight. Overall, it’s not a huge stretch for the band, but it is somewhat more visceral and robust than fans may be used to.

Meanwhile, tracks like “Champions of Red Wine” and “Marching Orders” are less familiar terrain for the band. For example, on both tracks the group pair their usual bounding bass lines, crisp guitar riffs and Neko Case lead vocals alongside less traditional elements such as arpeggiators. And the synths aren’t there just as props – they glisten boldly in the foreground. Given that synths are having a moment, the addition of more prominent synths and keys helps frame the record in the context of the contemporary landscape but (thankfully) without a whiff of pandering.

Aside from new compositional elements, Brill Bruisers is thematically edgier than it’s predecessors. For example, on standout single “War On The East Coast,” Bejar gleefully howls, “It’s war on the east coast / It’s war out west / Oh, I don’t care.” Similarly, the sunny, synth-tinged pop tune “Another Drug Deal Of The Heart” compares (you guessed it) love and drug dealing.

It’s a perfect album for the final days of Summer and the early days of the Fall. As a result, we’re pairing this one with Kasey’s recipe for Watermelon Granita with Black Pepper. The recipe, like the album, is incredibly sweet (like power pop) but edgy (black pepper with your watermelon?). You won’t be disappointed.

You can order Brill Bruisers from Insound.