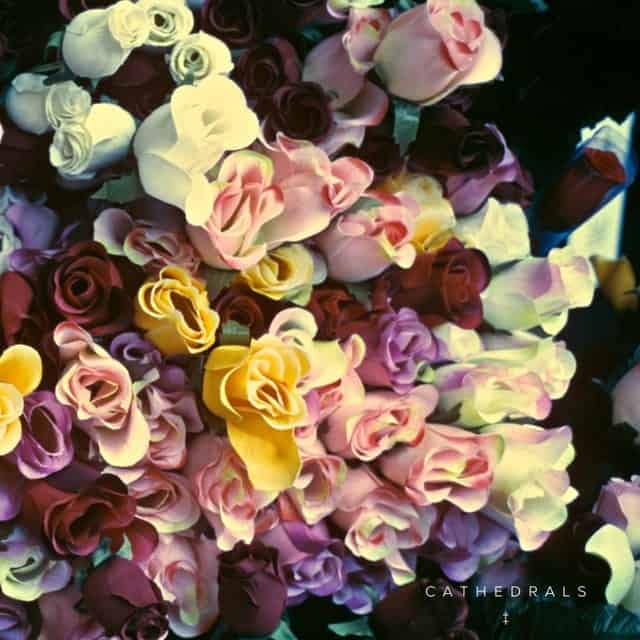 San Francisco’s CATHEDRALS (Brodie Jenkins and Johnny Hwin) get my pick as one of the hottest up-and-coming artists in the world right now. After all, they’ve been slowly releasing hit single after hit single for the past year or so. So we’re incredibly excited that later this week they’ll finally release their debut EP.

The five track EP comes out September 8th via Neon Gold Records. Best yet, you don’t have to wait to hear it. We have it streaming in its entirety below including the just dropped new single “In The Dark.” Get ready to swoon.