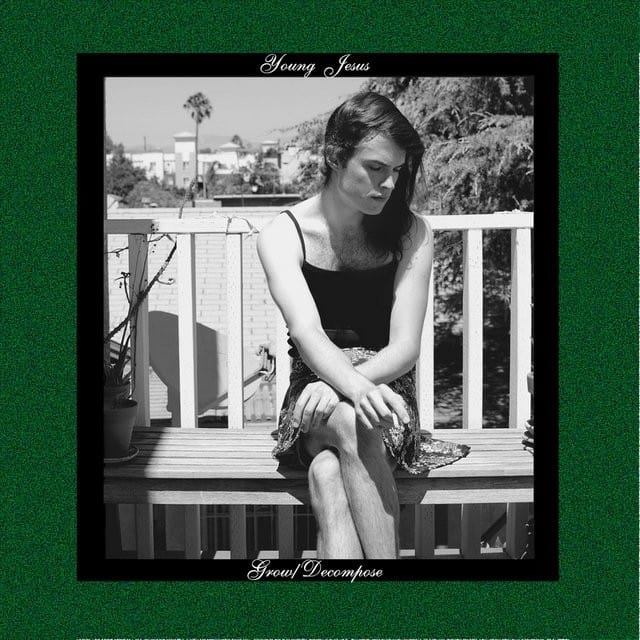 Before there was Yeezus, there was—both in theory and in actuality—Young Jesus, a band that’s been bumming around the Chicago area since 2009. The five-piece quietly released their overflowing debut, Home, in 2012 and has (until now) been spending their time crafting a follow-up record, the recently-announced Growl/Decompose.

“G,” an enormous, catchy tale about a boy named Neil, is our first taste of the record. In all honesty, the track is more life affirming than it has any right to be, but for every ounce of weirdness it conveys, it matches with one of genuineness. And though it’s bigger than anything the band has attempted thus far, “G” retains that sense of midwestern warmth that made me fall so hard for Young Jesus in the first place.