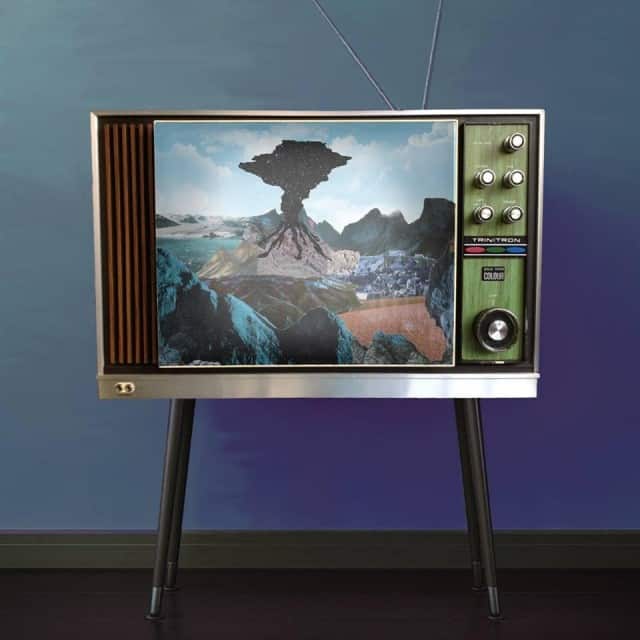 Brighton-based Black Honey sure know how to write a big and rocking pop song. In the past few months we’ve previously gushed over their initial offerings – the glistening “Teenager” and the darkly glamorous “Sleep Forever.” Those two cuts alone were more than enough for us to tap them as one of our favorite new bands.

Well, if those two tracks were the tinder for their emerging buzz, their latest single, the loud and raucous new demo “The Taste,” is the fire itself. The hot cut features a big melody, grunge-like guitar riffs and a crashing beat. It’s both visceral and catchy, and it’s over before you know it – leaving us ready for more. It’s officially a “demo” but it sounds surprisingly fully formed to me.