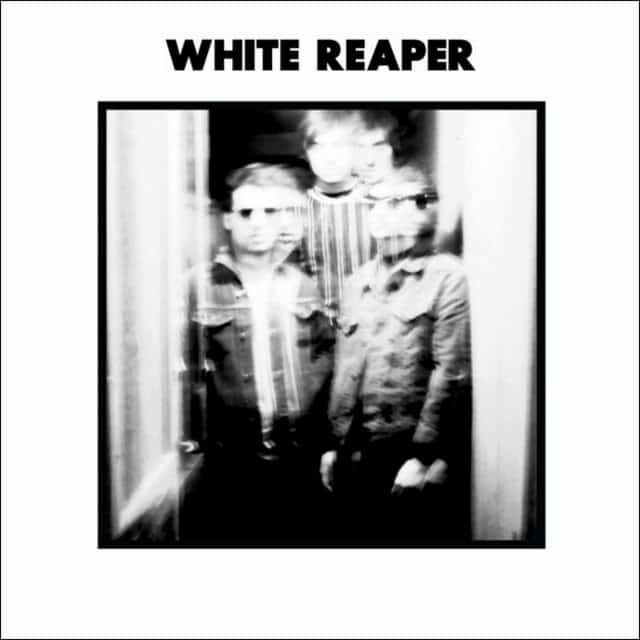 Imagine your fictional kid brother and his friends. On a typical day, having forgotten their daily adderall dosage and bouncing around with seemingly endless energy, they act as one may expect from kids their age. You may not be sure what they’re doing each day, but you didn’t want anyone to know what you were doing at their age either, right?

Word is they’ve formed a band and are going to put all that noodling to use. After hearing them practice, your surprise that they were actually proficient with their instruments and could somehow write hook laden songs, quickly ebbs into serious enjoyment. They’ve got chops, a clear aesthetic, and keep getting better.

They play some shows and are getting noticed by people asking when your brother and his friends got so good, people in the industry you’ve actually heard of. Demos are getting real polished and things are moving quicker than you thought possible. Somehow, they get signed to a label that has plans to release their music on actual vinyl records. Their music is rambunctious, wild and incredibly assured, and fuck, it’s catchy. You couldn’t imagine this coming from those kids you knew back when, but when you step back, it kinda makes sense.

I hope there is an older brother out there who knows what I’m talking about when it comes to White Reaper.