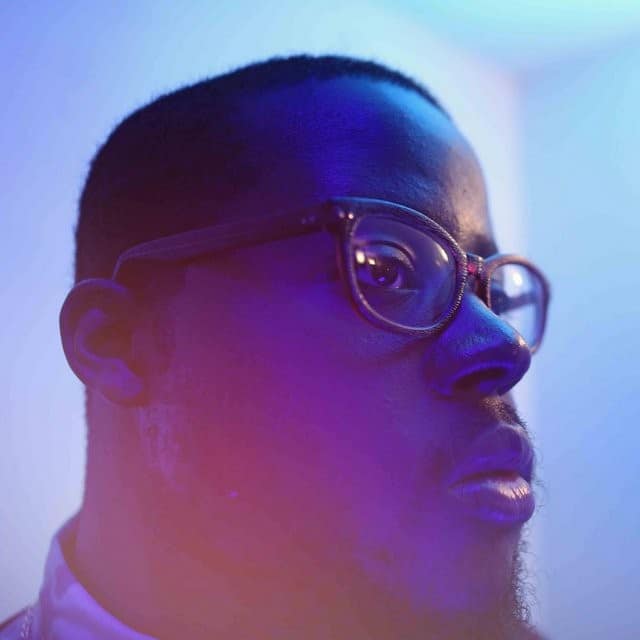 Daniel Wilson is, by far, one of the most promising new artists I’ve heard in awhile. Just take a listen to the Detroit-based songwriter’s latest single “Killed Ya.” It’s an electrifying mix of paranoia-fueled voodoo, soul-steeped disco, and catchy electro pop. Here, Wilson unfurls a blanket of dark synths across a driving beat and blinking keys as he sings about chance meetings that “almost killed ya’.” It’s pretty spectacular.

It’s pulled from his forthcoming EP that’s being released via Zap Records this September.