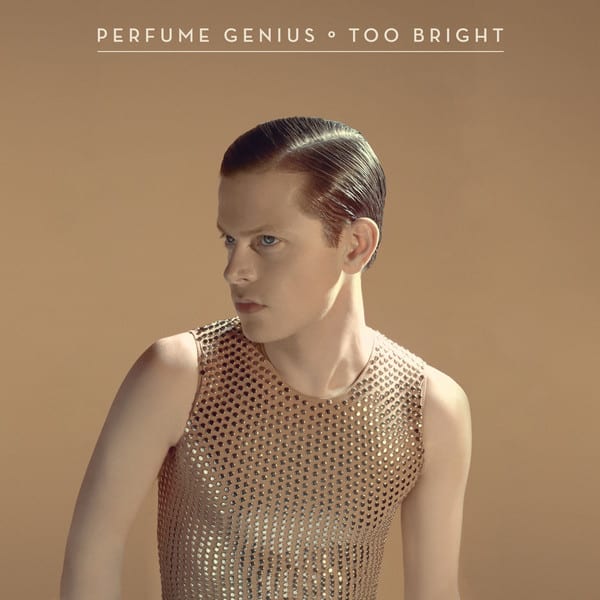 Mike Hadreas, the Seattle-based artist known as Perfume Genius, is trying to get our attention. His upcoming third album, Too Bright, is a marked deviation from the softer synth folk of his past—he’s diving headlong into crisp, sweet pop with a center of turmoil.

“Queen,” the first single to be released off of the new album, is a majestic, shouting embrace of queer identity enveloped in modern society. Its celebratory spirit contrasts with deftly placed dark humor that reminds us of the absurdity of homophobia. The central line “no family is safe when I sashay” is surrounded by synth reverb and followed by powerful bark, like the gust of wind you lose when punched in the stomach. Add some cascading piano and Hadreas’ spellbinding vocals, and you’ve got an anthem.

Single Serving: Kevin Morby – We Did It All Wrong