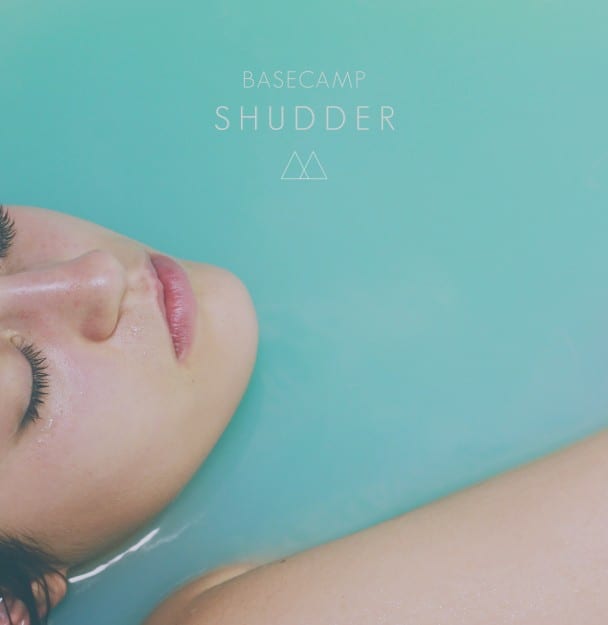 Following their incredible self-titled debut EP last year and an excellent cover of Ace Of Base’s “All That She Wants” (which was featured on their Pairings Box released debut single) Nashville’s BASECAMP return with another new attractive piece of work.

Shaped around the seductive vocal of Aaron Miller, “Shudder” showcases another string to the weighty bow of the trio with a combination of smooth RnB vocals and intricate production.

The track is not included on their upcoming sophomore EP due for a release later this fall. Take a listen below.

Behind The Groove: Luna Music