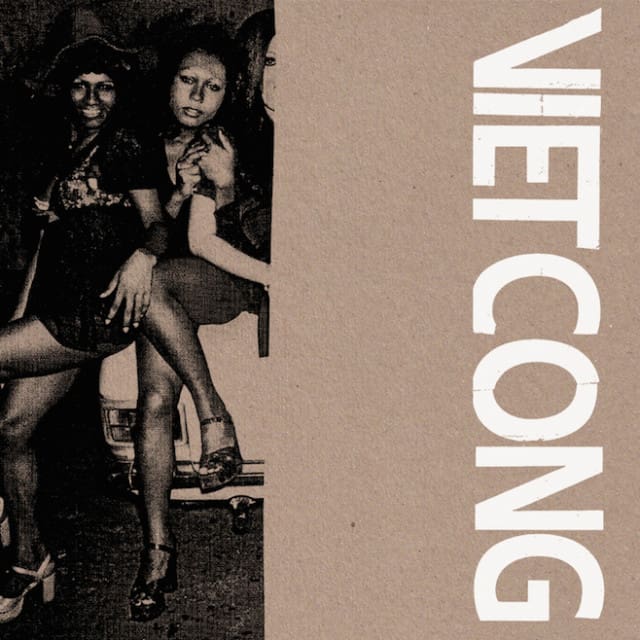 Viet Cong, the new Calgary-based project of former Women members Matt Flegel and Matt Wallace, quietly released their debut record last year. The appropriately titled Cassette was initially available as a tour only cassette but will be reissued both digitally and on vinyl on July 8th via Mexican Summer.

It’s a pretty rad collection of 60’s psych pop jams built around sharply angular guitar riffs similar to the pair you can listen to below. We blasted this one all weekend long.