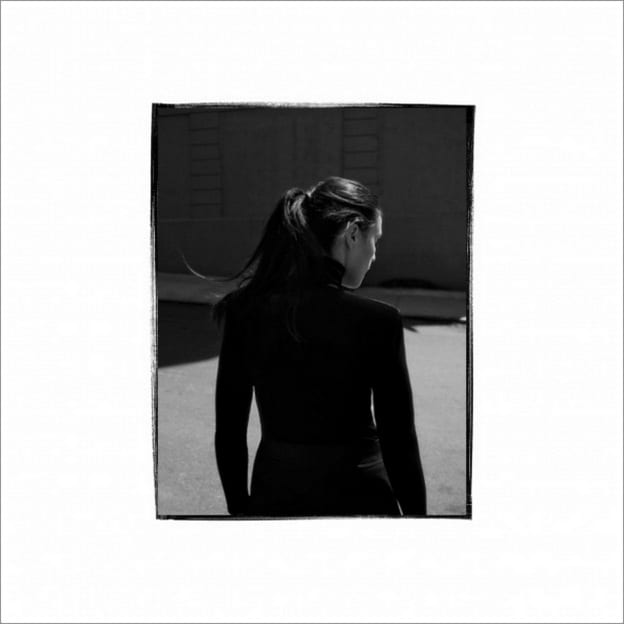 British soul/pop songwriter Jessie Ware just premiered her latest single on Zane Lowe’s BBC 1 program and quickly unveiled it to the world afterwards. The glistening and bright tune is called “Tough Love” and will presumably appear on her new album (no release date yet).

Ware described the track by noting that it was an opportunity for her to experiment with her voice and have “fun with it.” It was produced by production duo BenZel (a.k.a. Benny Blanco and Two Inch Punch) – who also produced the upcoming record.

3 Audiophile Speakers That Will Make Your Music Glow