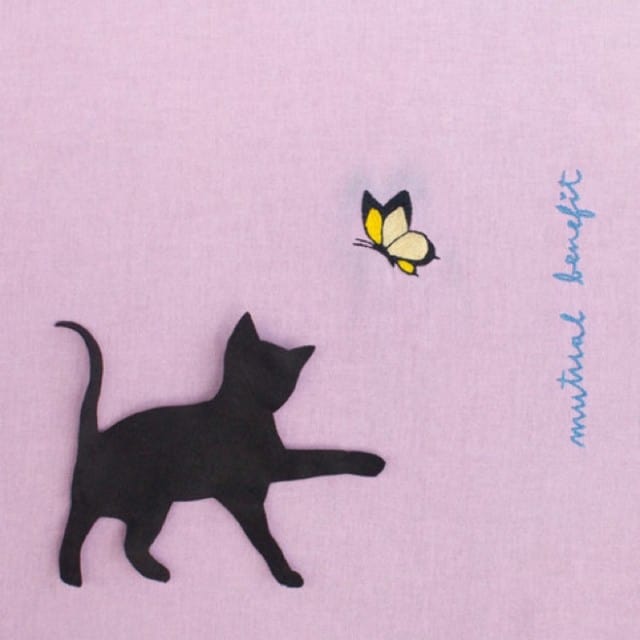 Jordan Lee, a.k.a. Mutual Benefit, just announced that he’ll be releasing a remastered version of his 2011 Cowboy’s Prayer EP (previously only available as a download on Bandcamp) via Other Music. The reissue will be available on one-sided etched 12″ and CD.

Meanwhile, he’ll be touring from now until pretty much forever (i.e. October). You’ll find the tour dates on Other Music’s website. You can scope the new artwork above and hear a remastered version of “Auburn Epitaphs” below.