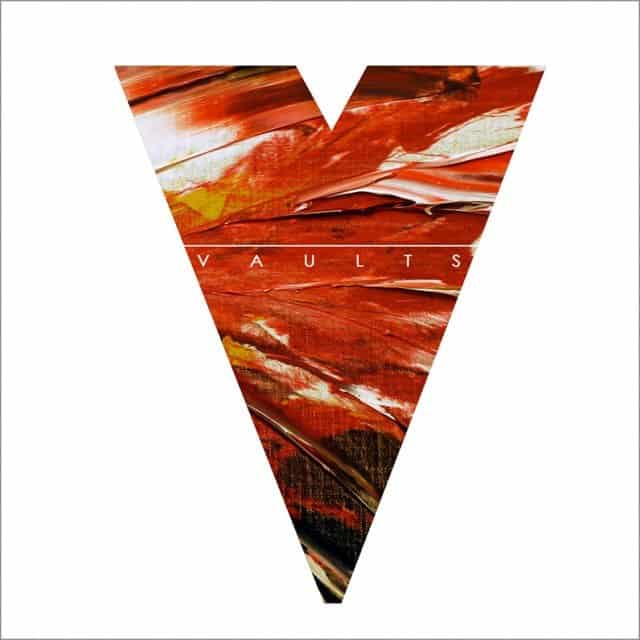 Mysterious new London-based Vaults are taking Soundcloud by storm. In less than two weeks their debut single “Cry No More” racked up over 100,000 plays. Although we know little about the band, it’s no mystery why the song struck a chord though. The track is gorgeously produced. A sparkling, wind-chime like ambiance sets the stage for a bright piano-led melody and some truly impressive vocals. Something tells me this band is going to be big. For now, they have less than 200 followers on Twitter (I was follower number 199) and less than 700 fans on Facebook (I was follower number 695). Take a listen.