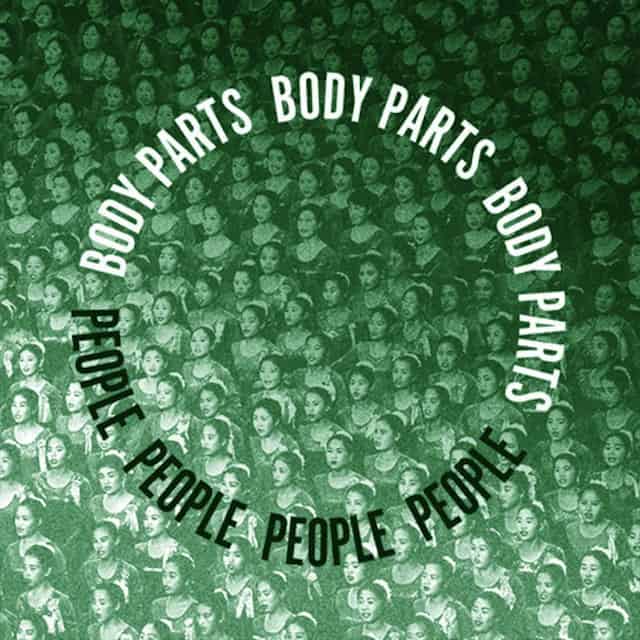 L.A.’s Body Parts have released another single from their forthcoming debut album Fire Dream. Like the previously released single “Unavoidable Things” it’s a catchy experimental pop jam with a fun, clean hook. This time, though, it’s built around a slinking bass line and disco-inspired groove to accompany vocalist Ryder Bach’s slick croon. Give it a spin and let me know what you think.

A Peek Inside the August Pairings Box (Japanese-Inspired Evening)!