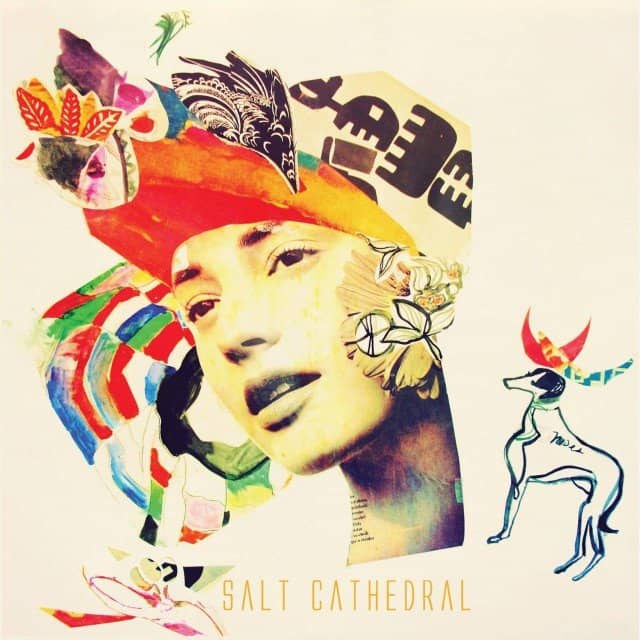 To mark the release of their debut EP, our friends in Brooklyn’s Salt Cathedral recently released their latest single “Move Along” (a version of which appeared on a recent Pairings Box single). I previously described the track by noting “it unfurls with tight percussion built on clicking drumsticks and tight cymbal taps. An initially restrained, shuffling rhythm sprouts up alongside bright, quick guitar flicks and Ronderos’ sweet, melodically circular vocal coos. The jam builds subtly before reaching a swirling, airy climax of frenetic, clattering percussion and chirping guitar.” Put another way: it’s really good. Definitely give it a listen below.

It’s available on cream colored wax which is limited to a mere 200 copies on July 30th, but you can preorder a copy now. They are bound to go quick.