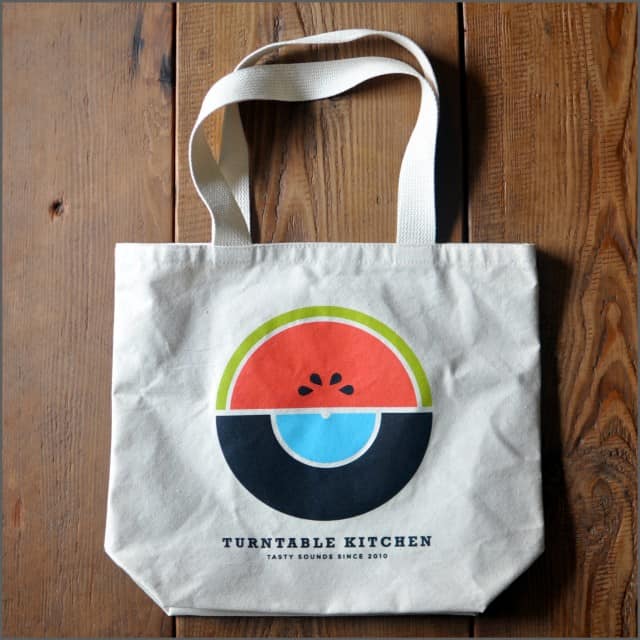 We’re HUGE fans of Record Store Day. For those who aren’t in the know, Record Store Day is the world’s only awesome shopping day (if you’re a vinyl record enthusiast that is). Hundreds of limited-edition exclusive vinyl records are released for one day only and available exclusively at independent record stores across the world. This year it falls on this Saturday (April 20th). You’ll be able to fine me at Amoeba Records and/or Aquarius Records in San Francisco.

In anticipation of Record Store Day 2013, we’ve compiled a list of our must have releases from this year. We separated the list into two parts: essential vinyl and other records to watch for. What makes a record essential for my list? I’m considering both collectibility (the smaller the pressing the better) and the awesomeness of the artist in question. As awesome as, for example, The Flaming Lips are, I don’t consider a pressing of 7,200 copies of a 4 LP set to be all that rare and collectible. In fact, I can guarantee that you’ll find copies of that LP on the shelf of your local shop for a month after RSD. Meanwhile, a pressing of fewer than a 1,000 copies of a Sigur Ros record is pretty darn collectible (and thus essential). So there you have it. Take a look below at Turntable Kitchen’s Top Record Store Day 2013 releases.

Is there anything I missed? Let me know in the comments section. Also, we’d love to hear which store you’ll be visiting this year.

Also, to celebrate this music-nerd x-mas in our own way, we’re hosting a rare sale in the TK Market this weekend only. We’re offering 25% off our market tote with record pocket as well as on the related gift bundle that includes a bonus 7″ and recipe cards. We’re also offering 10% off copies of our first ever vinyl release – Turtle Giant’s All Hidden Places EP on limited-edition marbled blue vinyl.

Other Records To Watch For:

You can view the full list of RSD 2013 releases here. And you can take advantage of our awesome sale here.