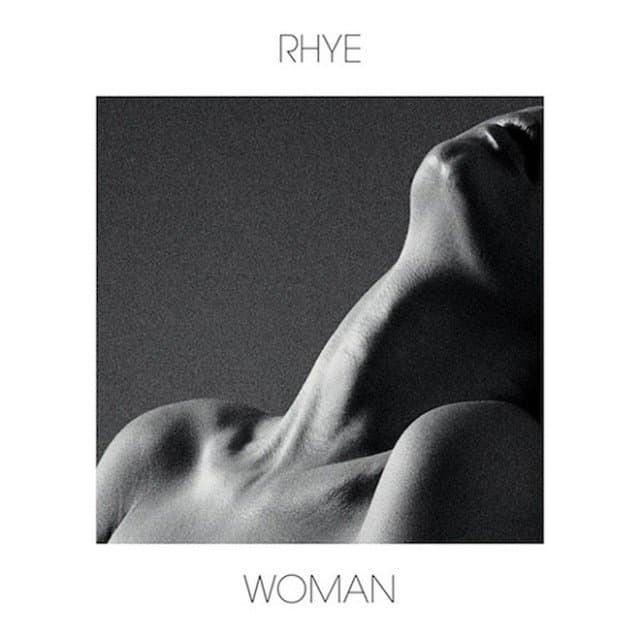 It’s only been a little over a year since Rhye first made us swoon, but it feels much longer ago. At the time we first made their acquaintance, I described their debut single “Open” as maybe “the sexiest song I’ve ever heard.” I still stand by that description. A year later the closest competition can only be found on the duo’s debut Woman. This live version of the track “The Fall” doesn’t appear on the album, but is far too good to be missed. Enjoy.

You can buy Woman on vinyl for 15% off from Insound (it’s part of the Turntable Kitchen curated sale).

A Special Pairings Box Collaboration: Turntable Kitchen + Not Without Salt