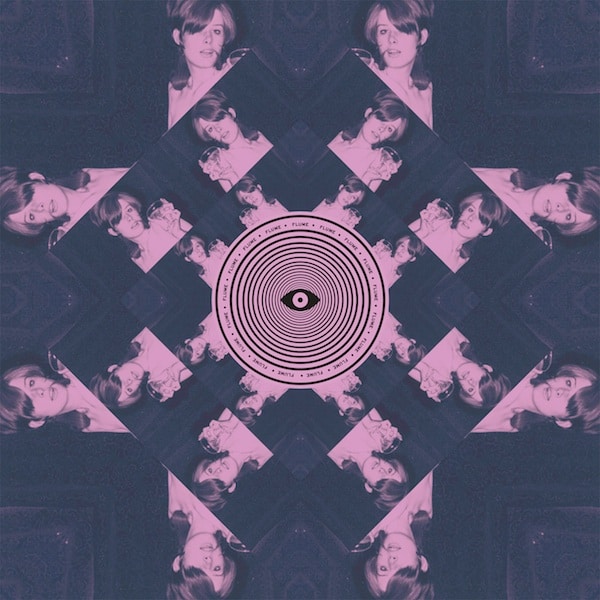 Inevitably, at each SXSW or CMJ a handful of young artists steal the show. Although I was forced to pass on this year’s CMJ, it was easy from watching social media to identify the bands that were receiving the most hype. Flume was easily one of the three names that I kept seeing appear over and over again (the other two being MØ and Savages). Indeed, this 20 year-old Sydney-based producer has been the focus of endless mountains of hype ever since. Not without good cause. “Holdin’ On” is a huge stone-washed banger, studded out with neon-bright synth stabs and some heavy soul vocal samples: “No no, / Yes I do / you’re a hip shakin’ mama / I love you.” Meanwhile, “Sleepless” is a sparkling, low-end scuttling groove featuring Jezzabell Doran. It’s upbeat, swaying, and BIG. Something tells me that we’ll be hearing more from Flume in the weeks and months to come.

This one can be pre-ordered on iTunes.